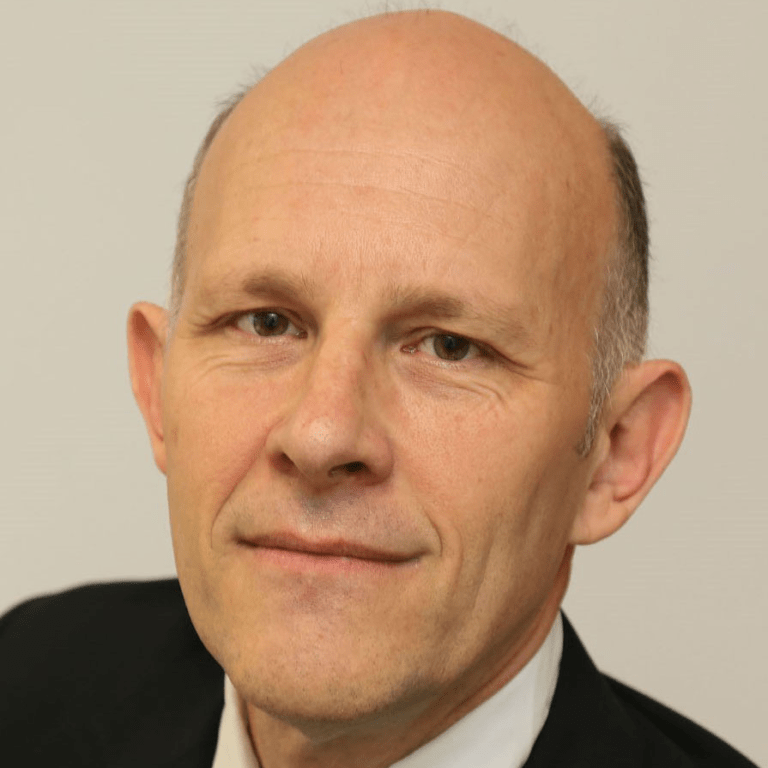 I am the Chief Executive of the Human Fertilisation & Embryology Authority, the UK regulator of fertility services, like IVF, and research involving human embryos. The HFEA is responsible for some of the most controversial areas of public policy today. Before joining the HFEA I worked as a civil servant in the Ministry of Justice and the Cabinet Office among other departments, working on a wide range of public policy issues, including constitutional reform and EU justice. I took the Gender Recognition Act 2005 through Parliament, at the time a landmark piece of social reform which allowed transsexual people to change their identity in law. I am also a member of the Council of Queen Mary University of London.