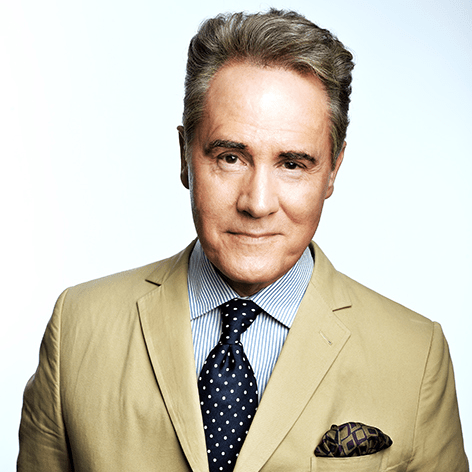 Peter York is an author / journalist / broadcaster and a management consultant. Under both hats the subject of social groupings and market segments is his major preoccupation. His earliest and best-known description of a social group came in his best-selling 80s book ‘The Official Sloane Ranger Handbook’, which he co-authored with Ann Barr. Since then he has charted the fortunes of many elite groupings, from designers (‘chic-graphique’) to Television Types. He believes that while sociologists and market researchers are forever studying The Rest Of Us, the people at the top have escaped scrutiny for too long.

Peter started writing as Style Editor at Harpers & Queen and over the last 40 years he has produced a flood of broadsheet articles (including regular columns in The Sunday Times and The independent) and 12 books including ‘Dictators Homes’, ‘The Piccadilly Line’ and ‘Authenticity is a Con’. He has also contributed to television programmes from to ‘Newsnight’ to Micky Flanagan’s ‘Thinking Aloud on Class’ and made some of his own like Peter York’s ‘Hipster Handbook’. His latest book, ‘The War Against the BBC’ is co-authored with Prof Patrick Barwise and published by Penguin and is a defence of the BBC against the groups who want to discredit and defund it. Peter is also President of the Media Society