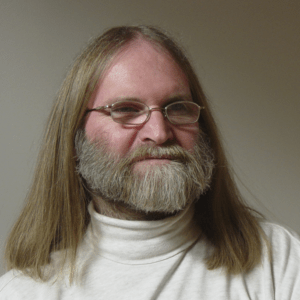 Phil is a screenwriter, credits include ‘Hockey King’ (China); ‘Manou – the Swift’, (Germany).

Currently consulting on screenplay development for CEE Animation and Bridging the Dragon programmes.

He founded the UK’s most successful screenwriting course. Graduates went on to win several BAFTA’s, a Palme D’Or and be Oscar nominated. He has supervised 5 PhDs to completion, including two award winning screenplays. In 2000 he set up the UK Film Council’s development training programme.

Author of the ‘Art and Science of Screenwriting’. He is currently working on projects from Brazil, China, Czech Republic, Poland, Germany, Slovenia, and the UK.