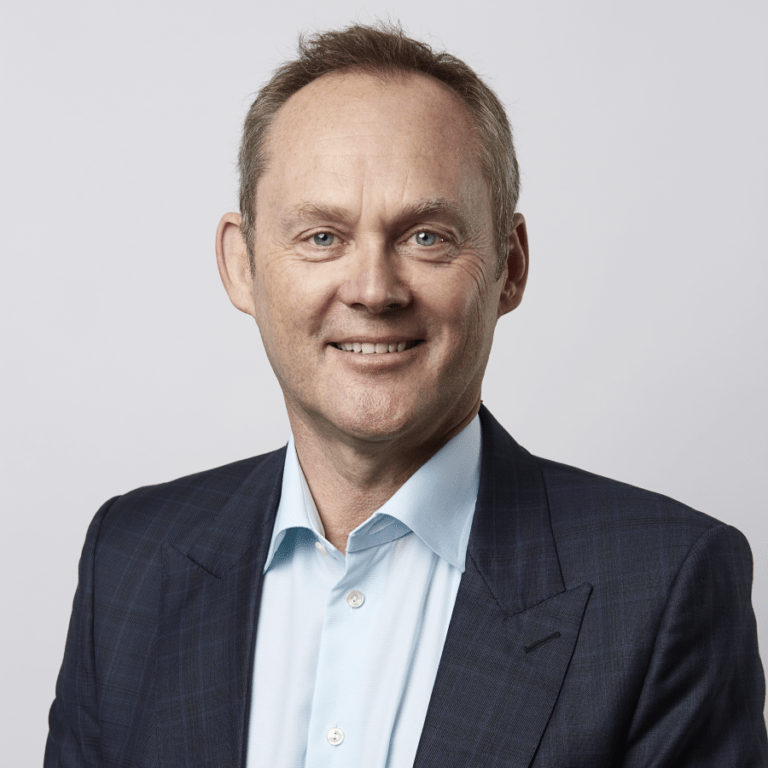 Philip Thomas is President of Ascential Events, the parent company of Cannes Lions International Festival of Creativity and its associated Festivals, Money2020, the world’s premier payments and Fintech congress, and WARC, a global authority on advertising and media effectiveness. He is also Chairman of Cannes Lions, having been CEO of Lions Festivals for ten years between 2006 and 2016.

He began his career as a journalist, working on national and international magazines and newspapers, and editing Empire, the UK’s biggest-selling movie magazine, before moving into publishing and becoming Managing Director of FHM worldwide, launching the iconic men’s magazine in more than 30 countries.

He was appointed Managing Director of Emap’s Australian and South East Asian division, based in Sydney for three years, before returning to the UK and being appointed Chief Executive Officer of Lions Festivals. Philip began his current role when Ascential Events was established in August 2016, and from June 2018 took on the additional position of Chairman of Cannes Lions.

Philip is a Non-Executive Trustee of the charity Malaria No More and was cited as one the Agents of Change for Gender Equality by the UK’s Management Today magazine.