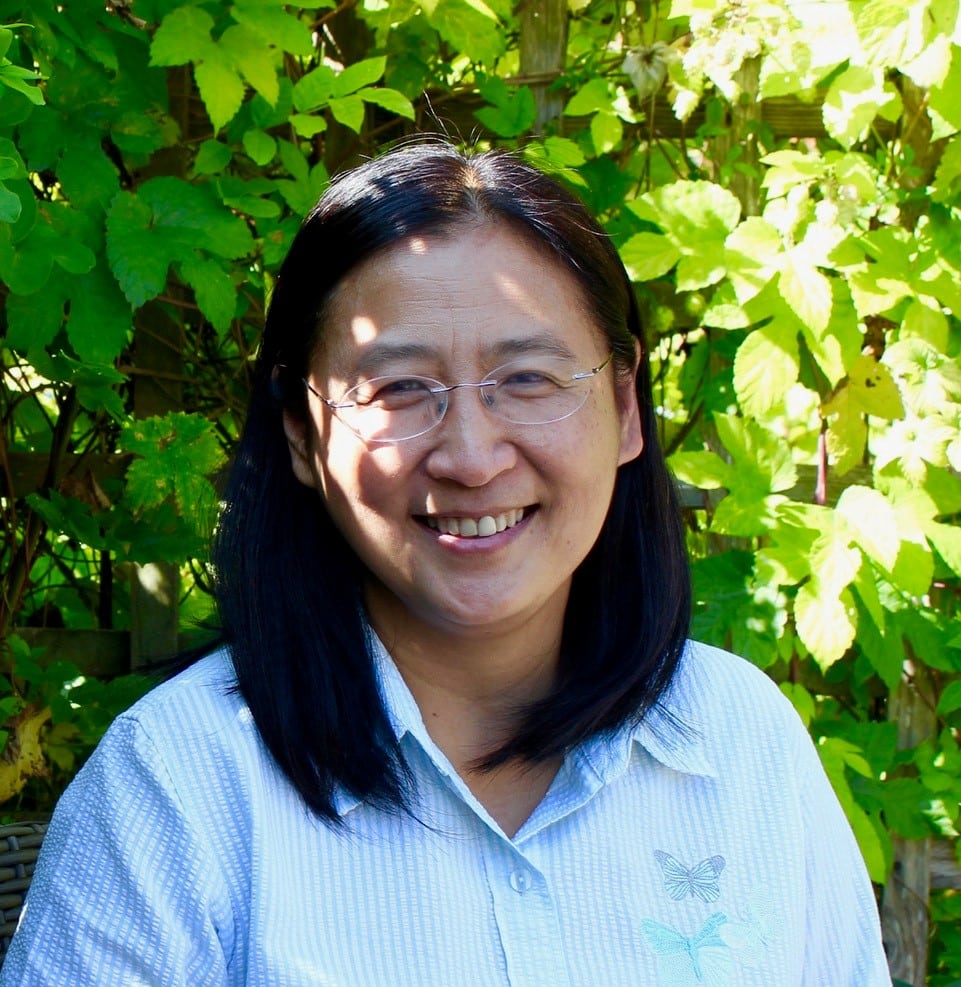 BIOGRAPHY
Bee is Clinical Lead and Consultant in Palliative Medicine at Sir Michael Sobell House, Oxford University Hospitals NHS Foundation Trust and Associate Professor and Fellow of Harris Manchester College at University of Oxford.
Originally from Malaysia, Bee qualified from Trinity College Dublin in 1988, trained in general practice in Dublin, then moved into palliative medicine in Ireland, Hong Kong and the UK. She was Consultant/Senior Lecturer at Countess Mountbatten House, Southampton (1995-2003), where she became Deputy Director of Education, School of Medicine at the University. She was President of the Association for Palliative Medicine of Great Britain and Ireland (2010-13), National Clinical Lead for e-ELCA, a Department of Health commissioned e-learning programme for end of life care, now hosted by Health Education England, and Chair of the Topic Expert Group for the NICE Quality Standard for End of Life Care (2011). She was Chair of one of the NICE Quality Standards Advisory Committee between 2012-19. Bee is Honorary Professor at Sichuan University, China.
Since 2013, Bee has been National Clinical Director for End of Life Care at NHS England, as a part-time secondment from Oxford University Hospitals NHS Foundation Trust. In this capacity, she led the Leadership Alliance for the Care of Dying People and co-chaired of the National Partnership for Palliative and End of Life Care which was responsible for publishing the ‘Ambitions for Palliative and End of Life Care: a national framework for local action’ in 2015. In 2020, she was awarded Commander of the Order of the British Empire (CBE) in the Queen’s New Year Honours List for services to palliative and end of life care.
She enjoys cooking and allotment gardening for relaxation.