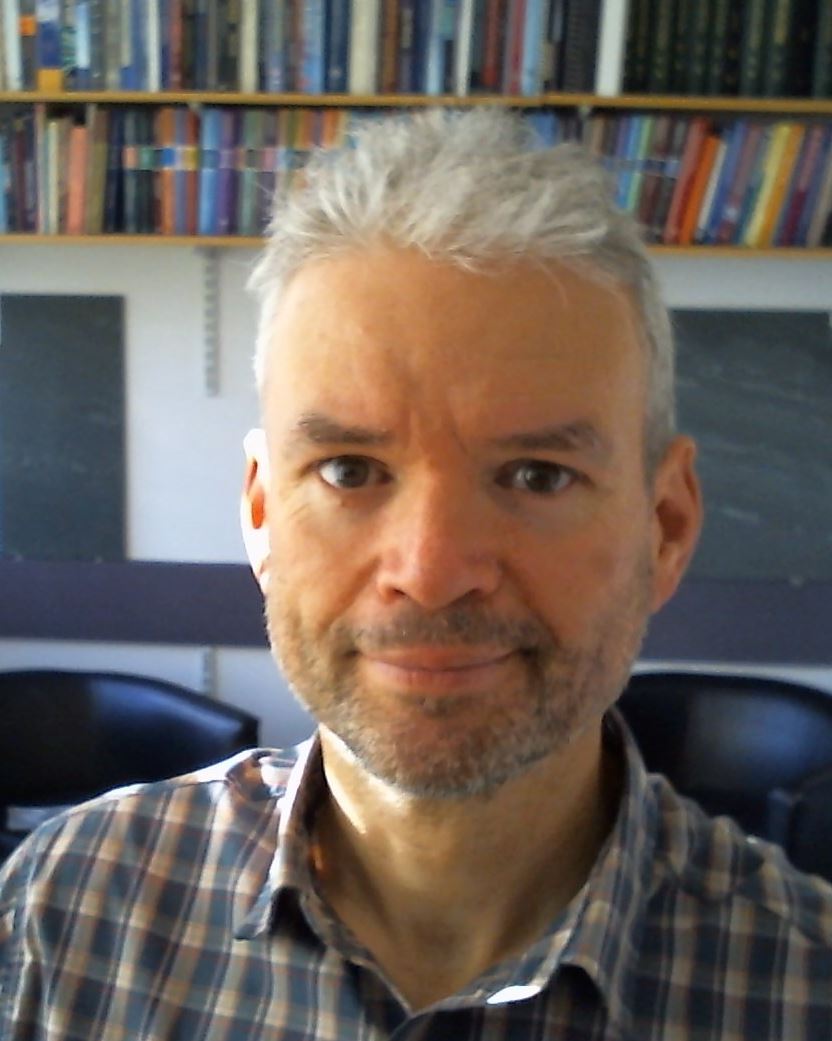 Professor of Sedimentology, University of Leeds

I grew up in Cumbria, the son of a primary school teacher, and was educated in state schools. I pushed myself through the Oxford application process without any assistance, and got in; I went on to do a PhD and eventually ended up as a professor at Leeds University. In my role at Leeds I have run a large research group for the last 25+ years, contributing to significant new developments in my field; I have also had large scale impacts on industry, and I am currently involved in commercial development of part of my work. I am happy to talk about the geosciences in general, or the specifics of my job and what it took to succeed. In fact, though, I’m just as interested in highlighting the fact that like most people I’ve had an accidental career, and I think my own failures (and failings) are just as instructive as any narrative of success!
The reason I’ve signed up to Speakers for Schools is that I strongly believe that everyone should have the opportunity to go as far as their talents can take them. I’m passionate about the power of independent, critical thinking, of the value of cultural hinterland and of the need for empowerment, and I worry that some students in the state sector run a risk of being disadvantaged in these areas. Whilst visiting I’d aim to cover all these themes, woven around the nominal talk topic.