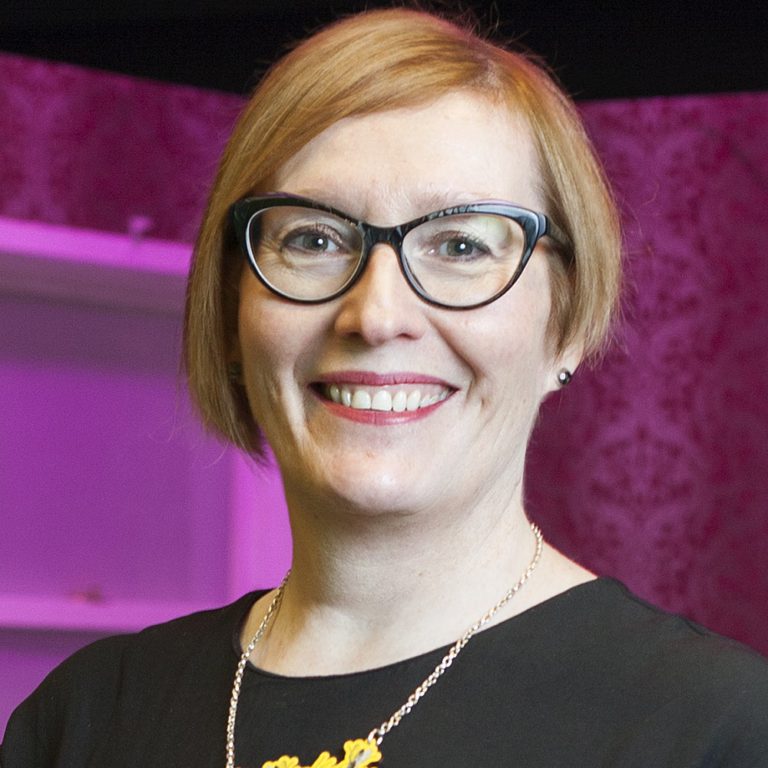 Professor Jane Roscoe is currently the Pro-Vice Chancellor and Executive Dean of the Faculty of Arts, Creative Industries and Education at UWE, Bristol.

She has built her leadership career in the fields of research, education, and broadcasting, and has considerable experience dealing with industry, government and educational representatives.

She has held a number of senior roles in the global screen industries including; CEO and Director of The London Film School, Head of International Content (SBS Australia), and Network Programmer SBS Channels (Australia). She started her career in academia holding teaching and research roles at Waikato University (New Zealand), Griffith University, and the AFTRS (Australia).

She is an advocate on diversity and equality issues, and a supporter of lifelong learning. Her reputation as a cutting-edge researcher and scholar has been developed through her published work; over 50 articles and books. She has extensive connections nationally, and internationally and has brokered a number of strategic partnerships across industry and academia.

She holds a First Class (hons) Degree in Psychology and a PhD in Film and Television Studies, and currently sits on the Board of Parade Media, is a member of the Advisory Board, Faculty of Arts and Education University of Newcastle, Australia, serves on the UWE Board of Governors, and is a member of BAFTA, the Royal Television Society, The Academy of Arts and Sciences, WIFTV, and is a Founding Director of RIGM.