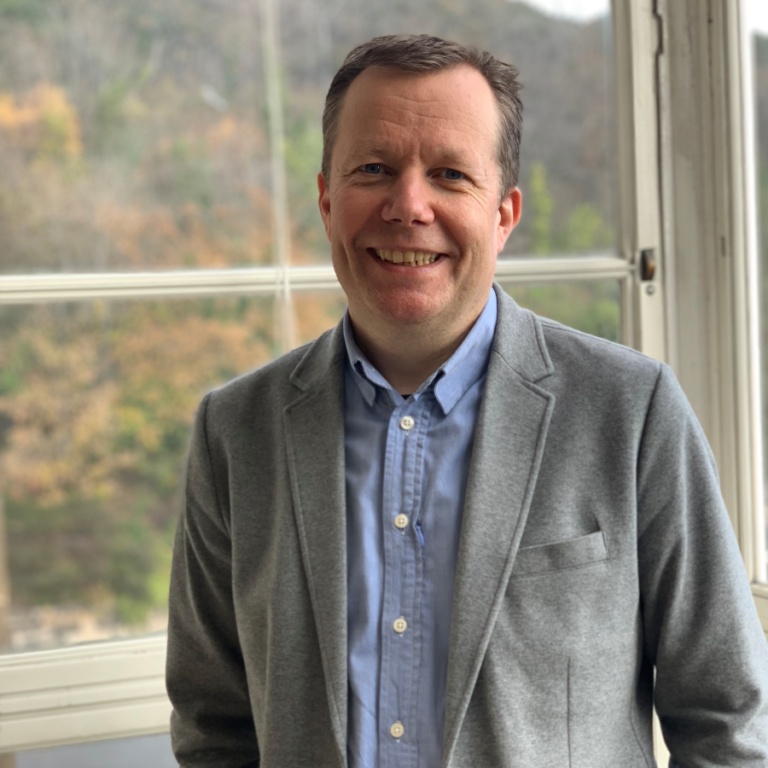 He is an Honorary Professor at the University of Dundee.

Jason was the 2011 UK Clinician of the Year.

He is a Senior Fellow at the Institute for Healthcare Improvement (IHI). He was a 2005-06 Quality Improvement Fellow at IHI, in Boston, sponsored by the Health Foundation.

Jason is also a trustee of the UK wing of the Indian Rural Evangelical Fellowship which runs orphanages in southeast India.

Jason was appointed to NHS England review group led by Don Berwick looking into the patient safety elements of the Francis Inquiry.