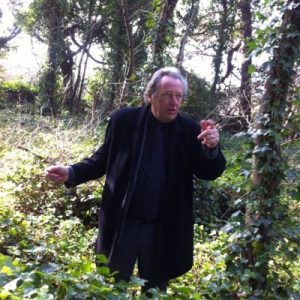 Former President of the Faculty of Public Health

He was educated at Quarry Bank High School in Liverpool, the University of Newcastle-upon-Tyne Medical School and the London School of Hygiene and Tropical Medicine. He specialised in psychiatry, general practice, family planning and reproductive medicine before entering Public Health in 1976.

John worked in Newcastle and Northumberland, Hampshire and London before returning to Liverpool and the North West in 1983. For two years he was a councillor on Hampshire County Council.

John Ashton is well known for his work on Planned Parenthood and healthy cities and for his personal advocacy for Public Health. He was a member of the British delegation to Macedonia during the Kosovo emergency and played a prominent role in resolving the fuel dispute. He has been prominent in the fight for justice for the 96 victims of the Hillsborough football disaster.

He is the author of many scientific papers: articles and chapters in books and of several books including “The New Public Health” which has been the standard textbook on Public Health.