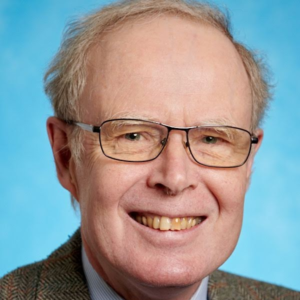 Emeritus Professor of Law and Emeritus Fellow of Pembroke College

John Bell was Professor at the University of Cambridge 2001 to 2019. He went to a state school in Hull and then to the University of Cambridge. He took his doctorate at the University of Oxford, where he then taught for ten years. He moved to become professor at the University of Leeds. He is a specialist in French and German laws and he has taught in France (Paris, Aix-en-Provence, and Le Mans). His current work is on German law of civil wrongs and French constitutional law. He has also given advice to the House of Lords Constitution Select Committee on the topic of UK legislation to implement Brexit.
Apart from being a professor of law, he is also a deacon in the Roman Catholic Church and works as a volunteer chaplain in a local hospital and a local hospice.