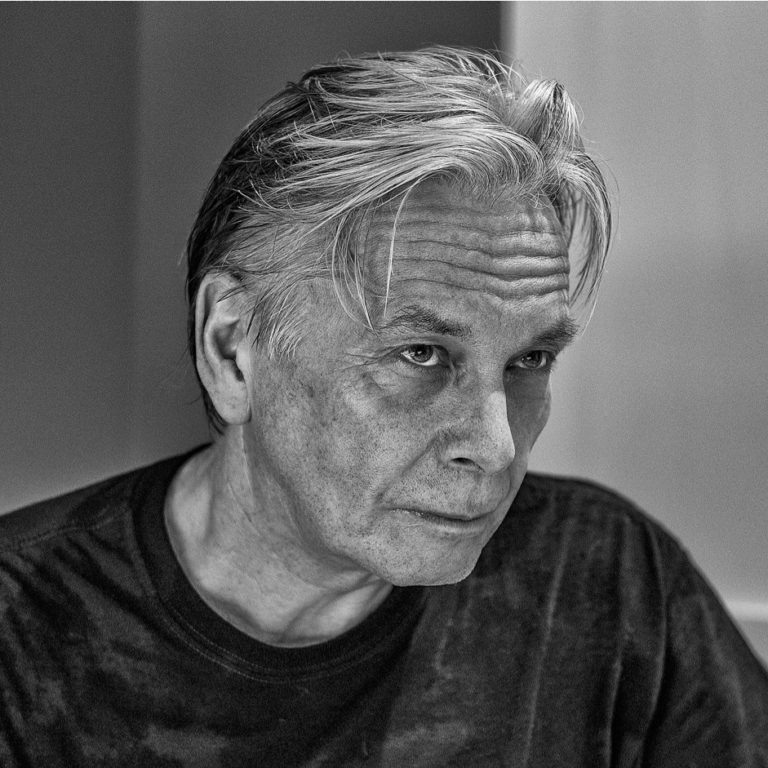 Martin Elliott MD FRCS is Professor of Paediatric Cardiothoracic Surgery at UCL & Emeritus Professor of Physic and now Fellow at Gresham College. From 2010 – 2015 he was Medical Director at Great Ormond Street where he worked as a consultant from 1984-2019. He is now a Non-Executive Director at the Royal Marsden Hospital, London; and at Children’s Health Ireland, Dublin; CMO of Allocate Software Ltd; & Senior Advisor to PA Consulting Inc. He is a member of the industry advisory board of Novartis Inc.
He also sits on the China Tribunal investigating Forced Organ Harvesting from prisoners of conscience in China (www.chinatribunal.com) .

He went to school in Sheffield, Medical School at the University of Newcastle-upon-Tyne and trained in Newcastle, Southampton and London. He has led research into the metabolic effects of open-heart surgery (for which he received his MD), clinical outcomes databases and complex airway problems in children. In 2001, he established the National Service for Severe Airway Disease in Children, the largest and most successful in the world. He is widely published, including over 280 peer-reviewed papers (http://bit.ly/2vRDsIW) and has delivered over 450 invited lectures worldwide including many named lectures, many on effective teamwork following projects with Formula 1 and the airline industry. He was the 2015 Hunterian Orator at the Royal College of Surgeons of England. He has helped train many of the world’s leading children’s heart surgeons and held several international visiting professorships.

His public lectures for Gresham College (which reflect on economic, political and ethical issues in healthcare) can be seen, read and downloaded via this page http://bit.ly/2nDBFCt .