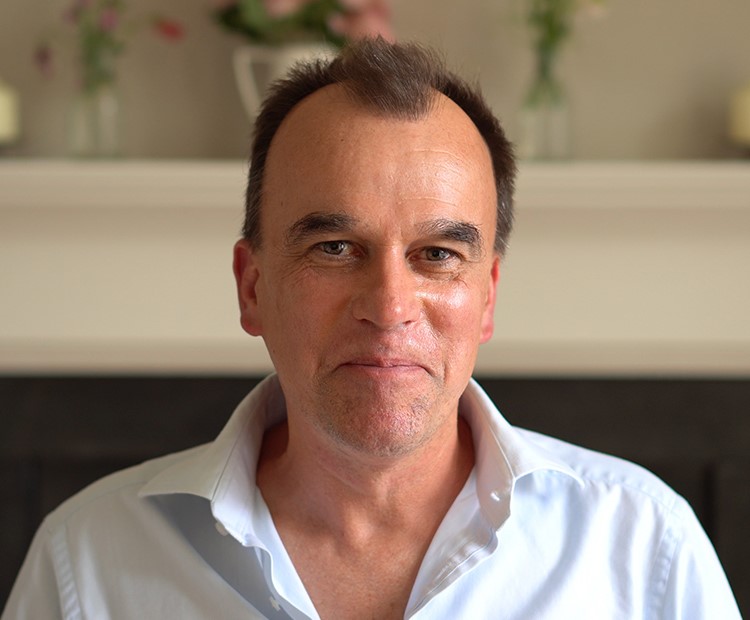 Martin Siegert is Professor of Geosciences and co-Director of the Grantham Institute, Imperial College London. He was formerly Head of the School of GeoSciences and Assistant Principal for Energy and Climate Change at the University of Edinburgh, where he led the creation of the Edinburgh Centre for Carbon Innovation (ECCI). He was born in Walthamstow in East London and was a pupil at Sudbury Upper Comprehensive School in Suffolk. He studied geophysics (a combination of geology, physics and maths) at Reading University in the late 1980s and attended Cambridge University in the early 1990s to get his PhD in Polar Science. Martin’s research interests are in the field of glaciology (the study of ice). He uses airborne geophysical techniques to quantify the flow and form of the world’s massive polar ice sheets (Antarctica and Greenland) both now and in the past, to understand how they force global sea-level change. Martin has appeared regularly on TV and radio to discuss his research, including BBC Radio 4’s Life Scientific in August 2012. In 2007 he was elected a Fellow of the Royal Society of Edinburgh. He was awarded the 2013 Martha T Muse Prize in Antarctic Science and Policy.