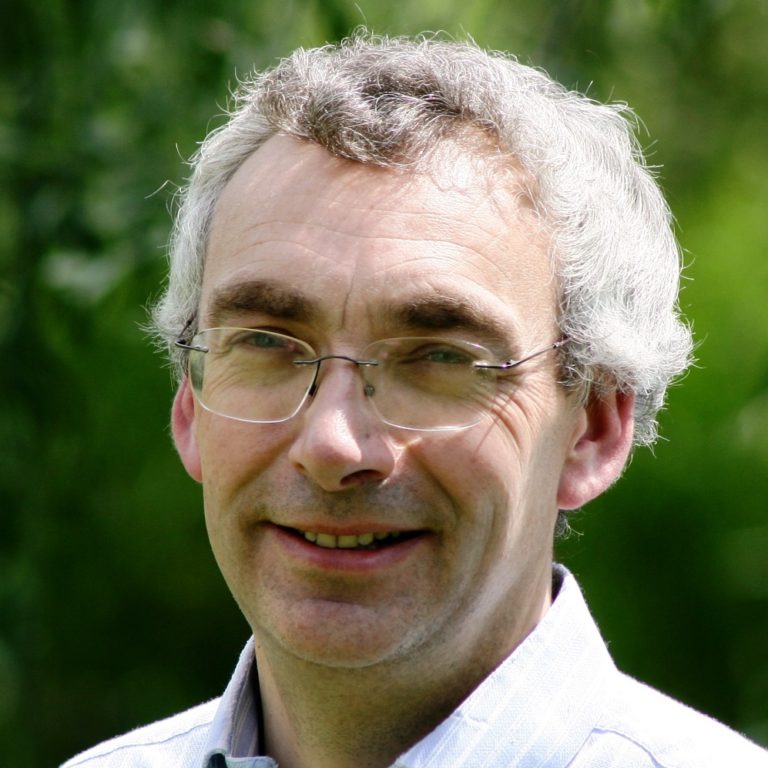 Professor M.C. Payne holds the Chair of Computational Physics in the University of Cambridge. He has worked on quantum mechanical total energy calculations since 1985, is the author of the first principles total energy pseudopotential code CASTEP and has been involved in the development of the linear scaling code ONETEP and the LOTF (Learn-On-The-Fly) hybrid modelling scheme. He has published more than 280 papers which have had over 30,000 citations. He was elected a Fellow of the Royal Society in 2008, Honorary Fellow of the Institute of Physics in 2011 and awarded the 2014 Swan Medal by the Institute of Physics. CASTEP and ONETEP are both sold commercially by Biovia and CASTEP has cumulative sales of $40 million.