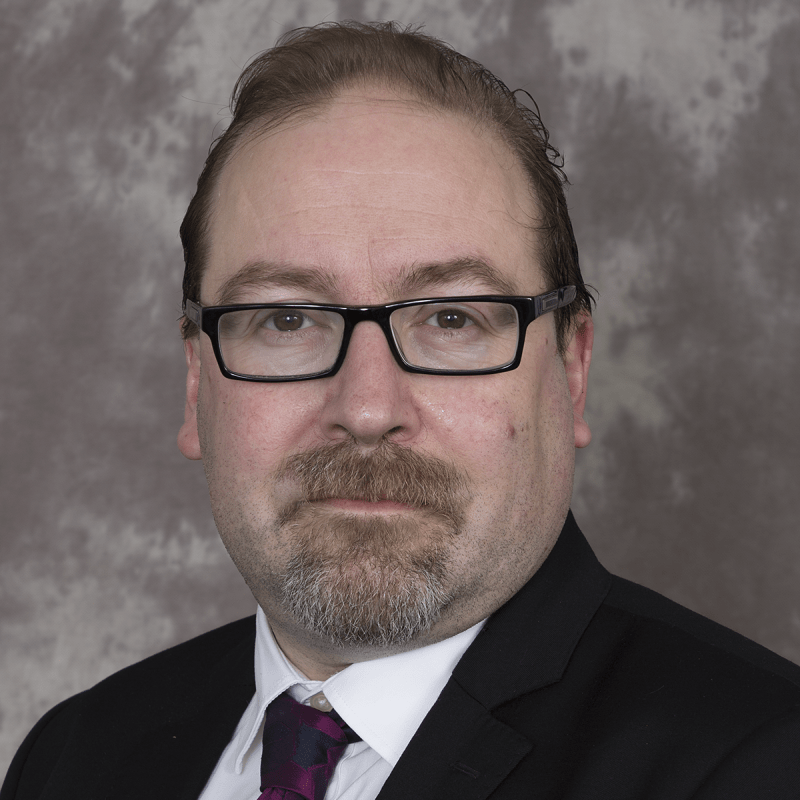 Professor Simon J. James is Professor of Victorian Literature in the Department of English Studies, Durham University. He was educated at Maidstone Grammar School, and received his first degree and his PhD from the University of Cambridge. He taught at Cambridge and at Salford University before moving to Durham University in 1999.

Simon is a specialist in Victorian and early twentieth-century fiction in particular, and in forms of narrative more generally. He is the author of Unsettled Accounts: Money and Narrative Form in the Novels of George Gissing and Maps of Utopia: H. G. Wells, Modernity and the End of Culture and the co-editor of The Evolution of Literature and George Gissing and the Woman Question: Convention and Dissent. He has also edited books by Gissing and Wells, and written on Charles Dickens, Arnold Bennett, Marie Corelli and turn-of-the-century realism. He is currently working on an online edition of the manuscript of The Time Machine, and books on Dickens and on male bonding in Victorian and Edwardian fiction. He teaches Victorian and modern fiction, with an especial emphasis on the fin-de-siecle, as well as Shakespeare, Literary Theory, Drama and Classical and Biblical Background to English Literature.