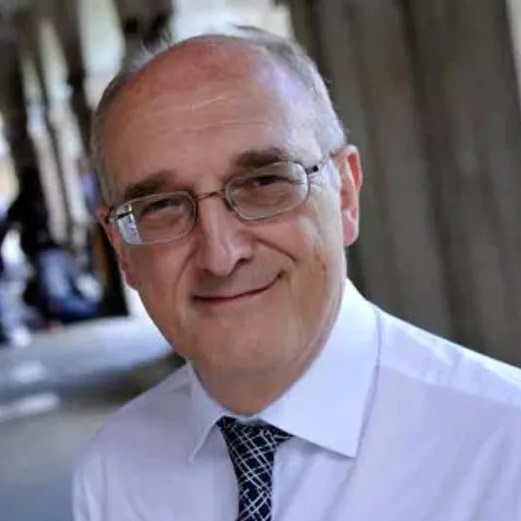 Sir Leszek was appointed as a Trustee to Cancer Research UK in July 2016 and as Chairman in November 2016.

Following a distinguished academic and clinical research career and prior to his appointment as Vice-Chancellor at the University of Cambridge in 2010, Sir Leszek’s roles included Chief Executive of the Medical Research Council and Deputy Rector of Imperial College London. He was also a founding Fellow of the Academy of Medical Sciences. His work in vaccines included Europe’s first trial of a vaccine for human papillomavirus to treat cervical cancer, research conducted at the University of Cardiff and funded by Cancer Research UK.

He was knighted in 2001 for his pioneering work in vaccines.