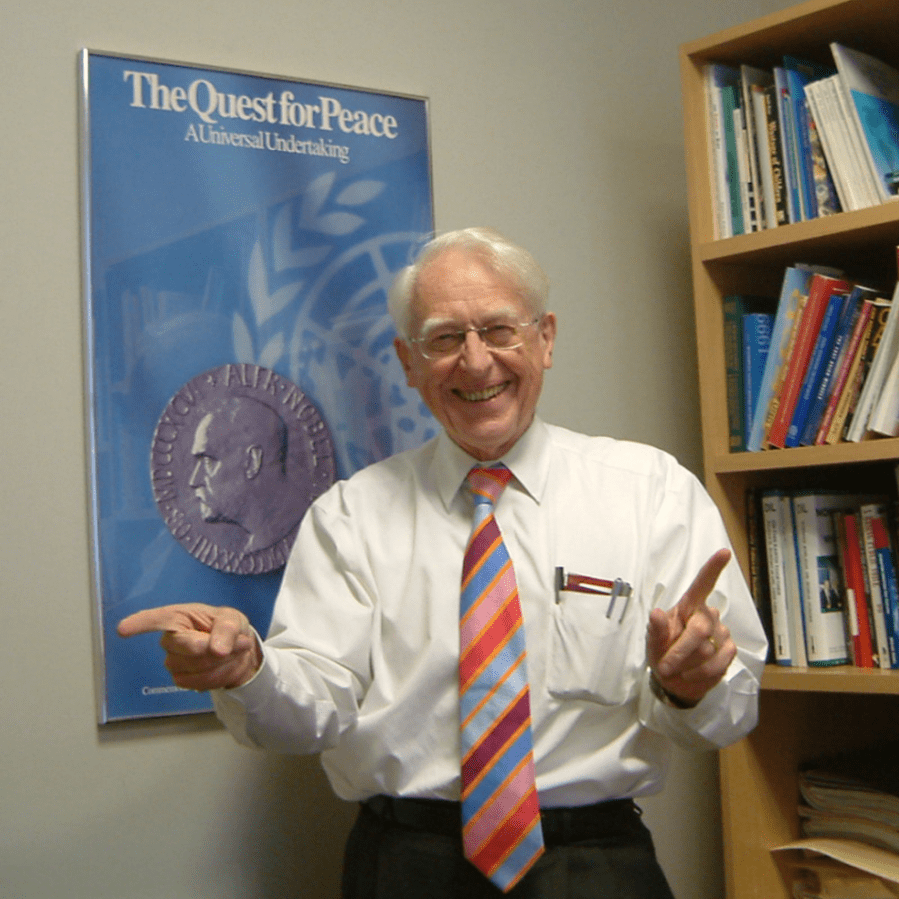 Richard Jolly began his career as a community development officer, working in Baringo District in Kenya. This gave him a lifelong interest in economic and social development and led him to the Institute of Development Studies at the University of Sussex, where he was Director in the 1970s and where he has been a Research Associate since 2000.
From 1982 to 1996, Richard Jolly was an Assistant Secretary General of the United Nations, serving as Deputy Executive Director responsible for UNICEF’s programmes worldwide and from 1996-2000 in UNDP as coordinator of the widely-acclaimed Human Development Report. After leaving the UN he worked on a multi-volume intellectual history of the UN’s contributions to ideas and policy in the economic and social arena, details of which can be found on www.unhistory.org. The summary volume of this was published as “UN Ideas That Changed the World”. He has been a Trustee of OXFAM, Chairman of the UN Association of the United Kingdom and a Council member of the Overseas Development Institute.He was knighted by the Queen in 2001 for his services to international development.
His special interests include development and disarmament, human development, child rights and most recently a strategy for escaping austerity, “Be Outraged-there are alternatives”.