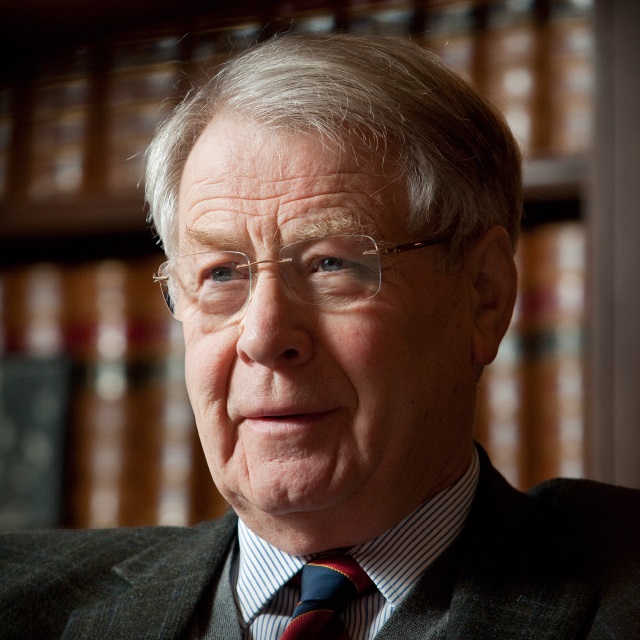 Lawyer, Professor and Former Judge, Court of Justice of the European Communities

Professor The Right Honourable Sir David Edward is a Lawyer, Professor and Former Judge of the European Court of Justice.

Currently, he is Chairman of the Europa Institute of the University of Edinburgh; Honorary President of the Franco-Scottish Society; Vice-President of the British Institute for International and Comparative Law, the UK Association for European Law and the Industry and Parliament Trust.