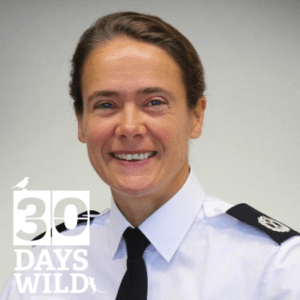 Rachel joined Suffolk Police in September 2015 as Assistant Chief Constable, following a career break during which she worked for the Foreign and Commonwealth Office based in Turkey.

DCC Kearton has more than 25 years’ policing experience, serving in Hampshire and West Yorkshire Police before joining Northumbria Police in 2007.

She has worked in a variety of roles including as Head of Northumbria’s Specialist Uniform Policing Services, leading units including roads policing, the dog section and firearms, area policing commander in two separate districts and Head of Northumbria’s Corporate Development Department. Rachel was also instrumental in the delivery of the race and diversity strategy while on secondment to the Home Office