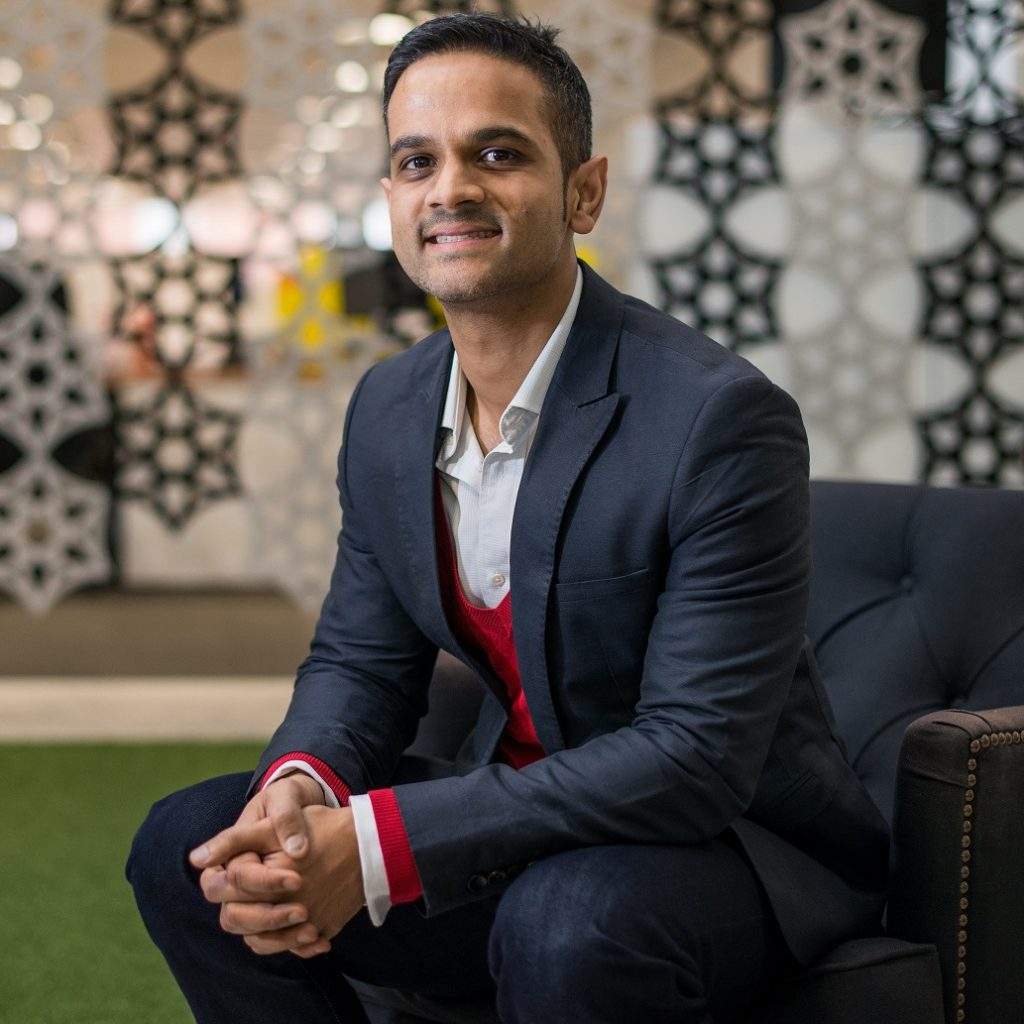 Rajeeb is passionate about helping people connect to opportunities and flourish in their careers. Most recently he launched Learnerbly which helps people be their best selves at work. Learnerbly works with forward thinking businesses such as IDEO, ustwo, Carwow and others to manage all the professional development of their employees.

Prior to this he founded Enternships, a portal which has connected students and graduates to internships and graduate jobs in over 7000 startups and fast growing businesses for which he was named the “02 X Young Entrepreneur of the Year” and the youngest recipient of the Queen’s Award for Enterprise Promotion in 2013. Rajeeb is also the Co-Founder of StartUp Britain, a national entrepreneurship campaign launched by Prime Minister David Cameron in 2011 and is a vocal supporter of social enterprise, serving as a Trustee of UnLtd, the Foundation for Social Entrepreneurs since 2008.

Rajeeb graduated with 1st Class Honours in Economics and Management from the University of Oxford and was appointed the world’s youngest Young Global Leader by the World Economic Forum in 2012 aged just 26. He was named as one of the 1,000 Most Influential People in London by The Evening Standard as well as being recognised in prestigious publications “Who’s Who” and “Debrett’s People of Today”. He was appointed Member of the Most Excellent Order of the British Empire (MBE) in the Queen’s 90th Birthday Honours List in June 2016 for services to Entrepreneurship.