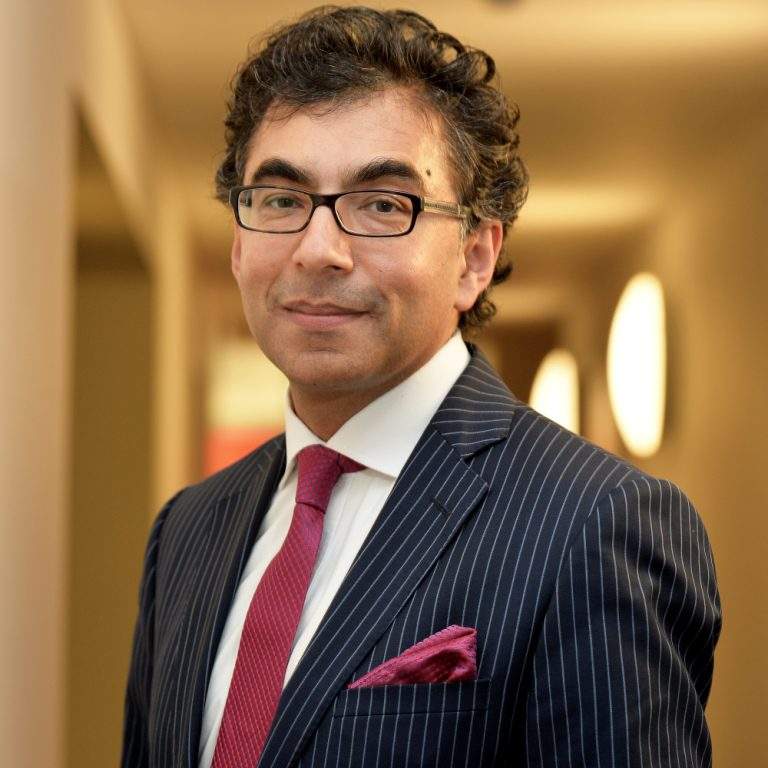 Rajiv Popat has worked as radio and television journalist in the Midlands for more than 20 years. He began his career in 1993 at Sunrise East Midlands, a Leicester based radio station which broadcast throughout the Midlands , where his role included producing, reporting and reading the daily news bulletins.

The following year, Rajiv was awarded the Asian Radio Journalist of Year at an awards ceremony in London to celebrate the work of media professionals in the UK.

In 1995, Rajiv joined ITV in Nottingham as a journalist where he worked on a number of programmes which targeted the Asian community. These include Spotlight Asia, a 30 minutes news and current affairs show which tackled issues affecting British Asians and Eastern Mix, where Rajiv was a reporter and presenter on the award winning funky arts and entertainment programme.

In 1998, Rajiv was invited to Buckingham Palace where he represented ITV at a Young Achievers Ceremony.

As a reporter, Rajiv has covered a variety of stories for regional and national broadcasters including ITV News Central, ITN, Good Morning Britain (formerly GMTV) and Channel 5 news.

He’s passionate about the Midlands, a region where Rajiv has lived for most of his life and particularly the city of Leicester, where he has established excellent contacts within the local community.