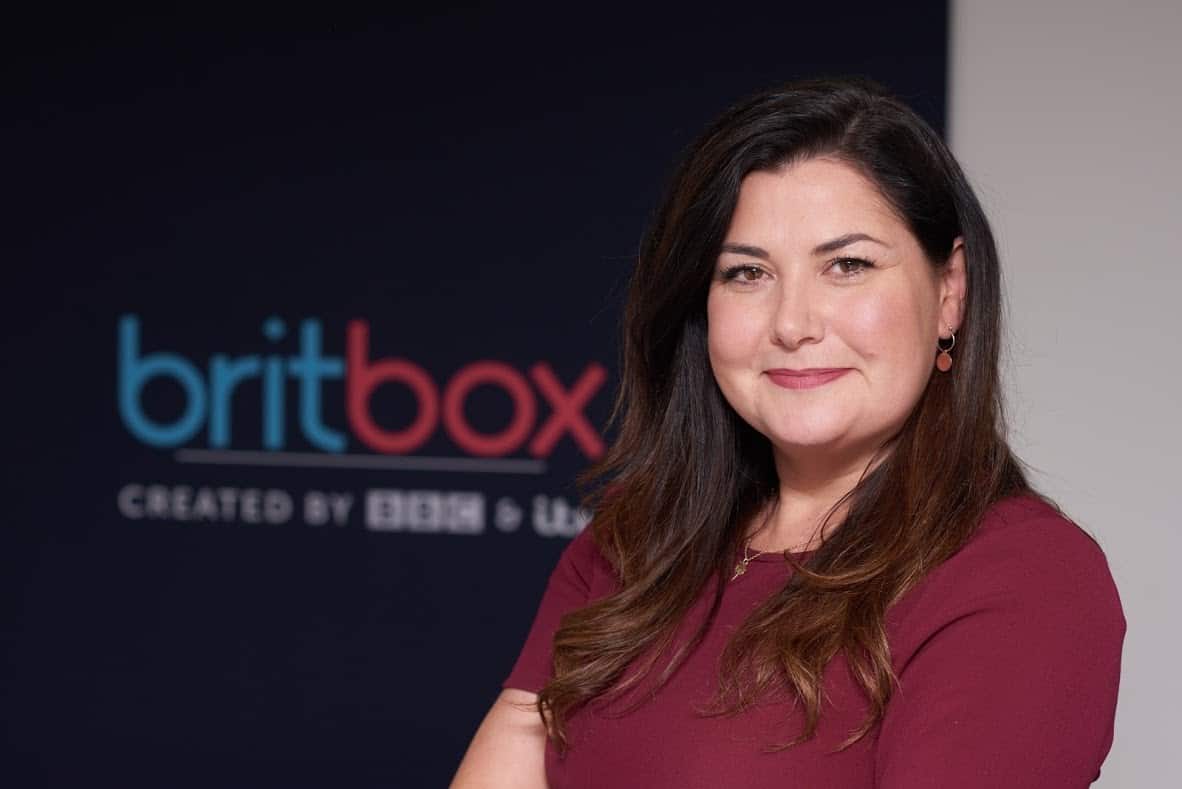 Reemah Sakaan leads BritBox in the UK, driving international growth and overseeing the launch of BritBox Australia.
BritBox is ITV and BBC backed streaming service. Having worked on growing the partnership between ITV and BBC, Reemah was responsible for the creation of the BritBox brand and global concept.
Prior to the launch of BritBox in the UK in November of 2019, Reemah spent 18 months living in New York where she was growing BritBox US’s subscribers (which passed 1 million in March 2020) alongside launching BritBox Canada in February 2018.
Before this Reemah worked as ITV’s director of marketing and media. She looked after all ITV’s UK and international TV channels, online brands and pay services. She managed the rebrand of ITV in 2013, and following this in 2014 she launched ITV Encore and ITV Be. In 2015 she relaunched ITV Hub.
Reemah previously worked at the BBC for eight years, in roles including Head of Marketing for BBC One, BBC Drama and BBC Film and launching shows including Sherlock, Doctor Who and Frozen Planet amongst others.
Before this, Reemah was Head of Marketing for BBC Three, BBC Comedy and BBC Entertainment and worked in BBC Digital Marketing. She worked on platform brands including BBC iPlayer, and the BBC HD channels.
Reemah started her career outside of media in product marketing with roles at Diageo & Reckitt Benckiser.