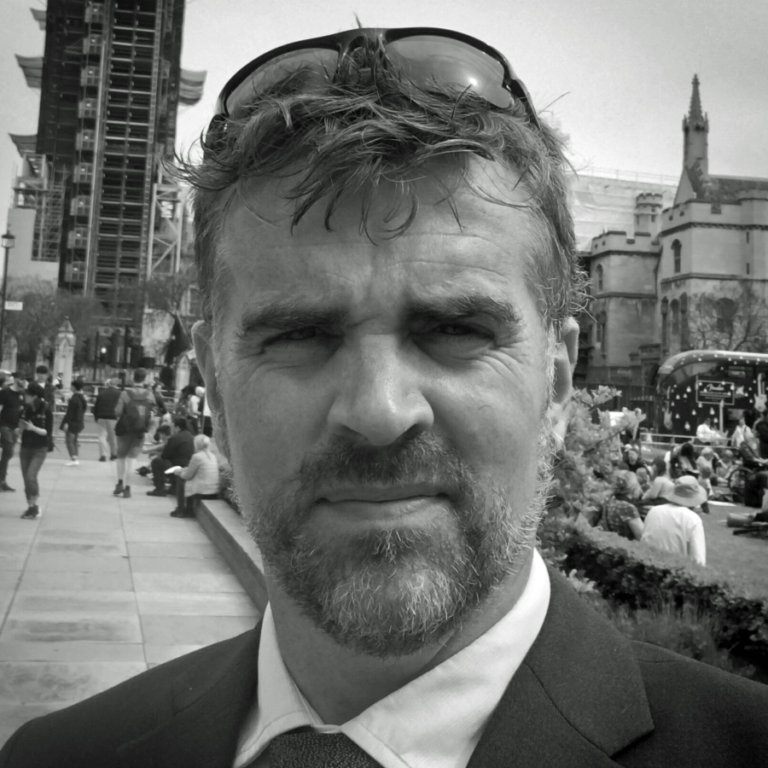 Richard Knight has worked in the film industry for over 20 years, primarily as a location manager – scouting and organising location filming on projects such as the BAFTA award winning “This is England”, “Four Lions”, “Ghost Stories” and the feature film of the musical “Everybody’s Talking About Jamie”, television dramas such as “Silent Witness” and “The Virtues” and music videos for The Arctic Monkeys, Jake Bugg and Louis Tomlinson. Having joined Screen Yorkshire in 2014, Richard now teaches film industry skills to students across Yorkshire, outlining the many roles available on a film set and potential career paths to those roles.