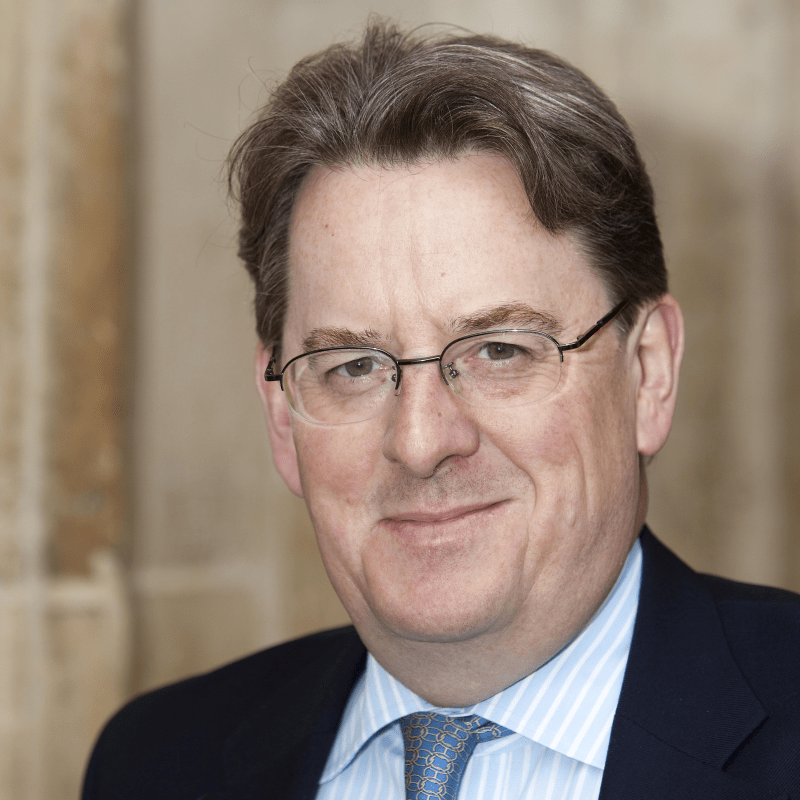 Robert Hardman is one of the foremost observers of the modern British royal scene. He has covered all aspects of the Monarchy for British newspapers and television for 20 years and has interviewed the Royal Family many times for a series of internationally-acclaimed films including Our Queen (ITV 2013), Charles at 60 (BBC1 2008), Monarchy: The Royal Family At Work (BBC1 2007) and The Queen’s Castle (BBC1 2005). His latest book and documentary, Queen of the World, looks at the Royal Family’s international and diplomatic role.
As a newspaper journalist and columnist, first with the Daily Telegraph and now with the Daily Mail, he has followed the Queen and her family all over Britain and on more than 60 international tours. He now writes the Mail’s How I See It column. Previously, he has been the Daily Telegraph’s parliamentary sketchwriter, diary editor and a sports columnist. He is a former restaurant critic of The Spectator and a onetime restaurant pianist. Born 1965, he is married with three young children and lives in London