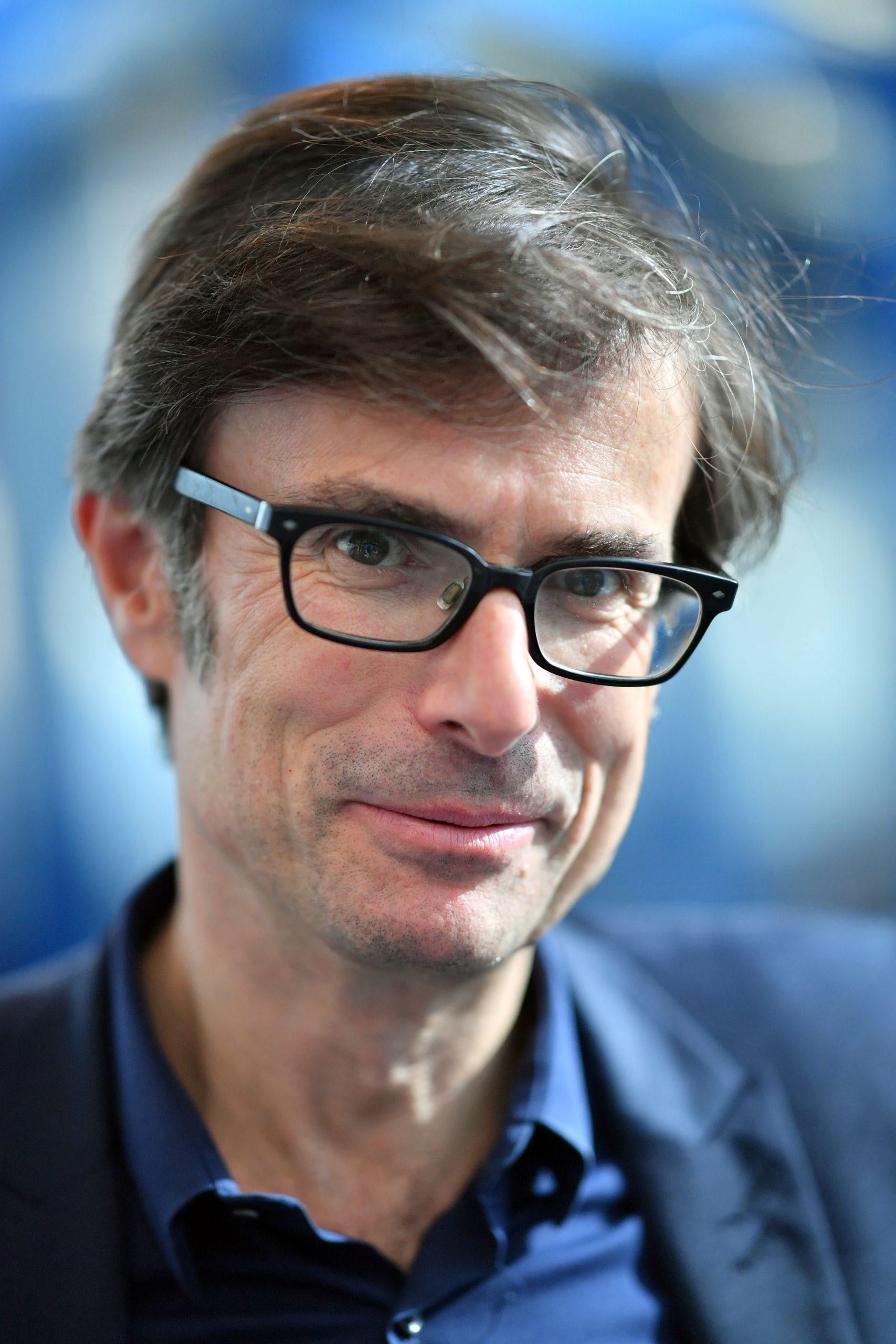 Robert Peston is ITV’s political editor, presenter of the politics show “Peston”, founder of the education charity, Speakers for Schools (​www.speakers4schools.org​), and vice president of Hospice UK. He has written four books, “How Do We Fix This Mess?”, “Who Runs Britain?”, “Brown’s Britain” and his latest one, “WTF?”, which was described by the Financial Times as “mandatory reading” for anyone seeking to understand Brexit, Trump and the collapse of confidence in western liberalism. For a decade until the end of 2015, he was at the BBC, as economics editor and business editor – and where he received widespread acclaim for exposing the causes and consequences of the credit crunch, banking crisis and Great Recession. Peston has won more than 30 awards for his journalism, including Journalist of the Year and Scoop of the Year (twice) from the Royal Television Society. His blog is itv.com/robertpeston, on Facebook he is facebook.com/pestonITV and he is @peston on Twitter.