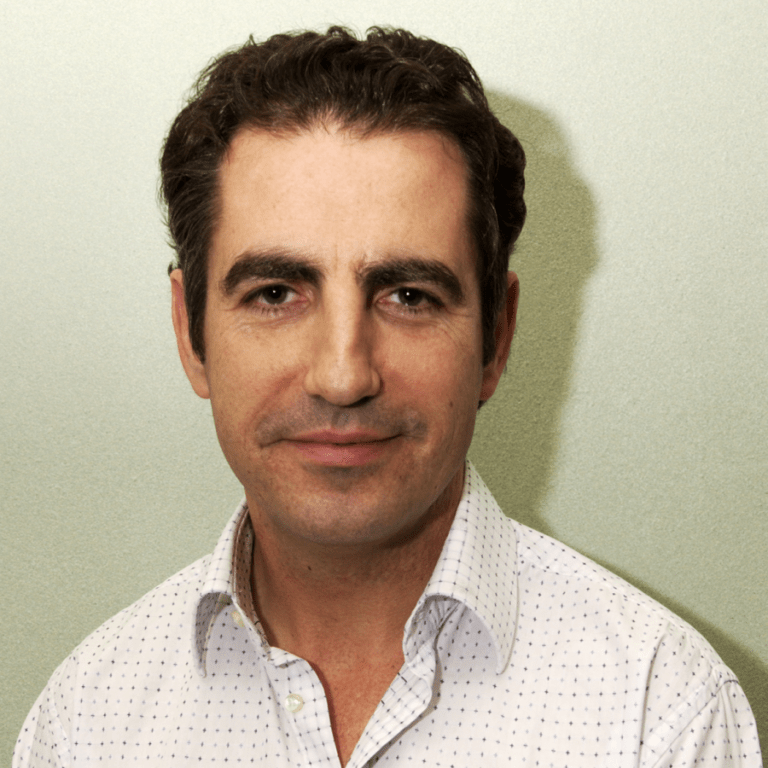 Robert Yates is Assistant Editor at The Observer newspaper, where his duties include editing Comment & Analysis. He has held a series of senior executive roles at the ‘paper, after specialising, as a writer, in long-form pieces (for newspapers and magazines). He has also worked in television production, and served as a presenter/interviewer/judge at a wide range of cultural and political events. Yates was educated at a comprehensive school in Liverpool and read modern languages at King’s College, London. He is a board member of The Baillie Gifford Prize (previously the Samuel Johnson Prize), the country’s most prestigious non-fiction prize.