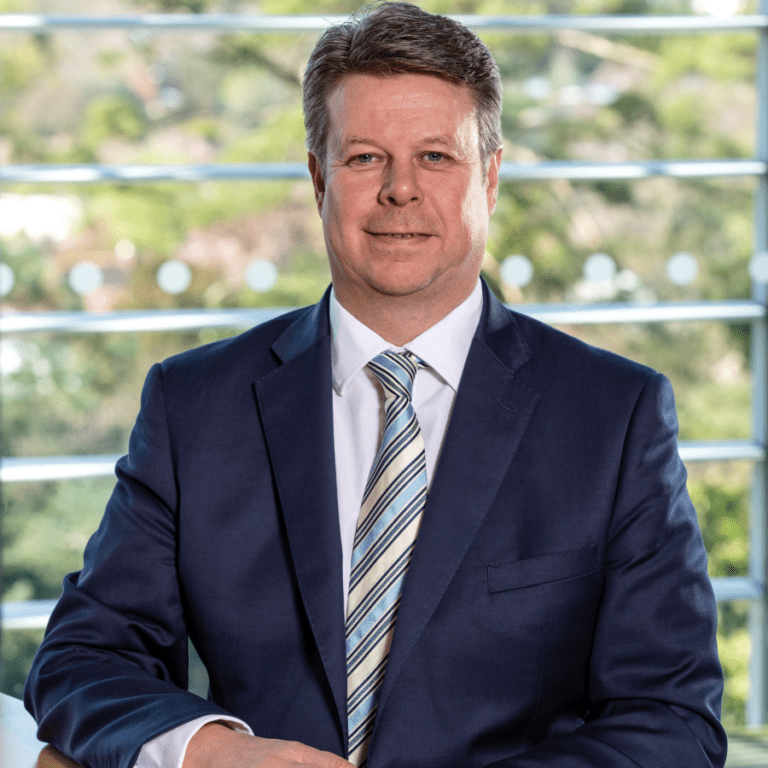 Rob started his career in management accounting in the retail motor industry and joined Toyota (GB) in 1993. After initially taking on a number of field-based Area Management roles in sales and after sales, he became Franchise Representation Manager in 1999 and then Brand @ Retail Manager before being promoted to General Manager, Marketing Communications in 2002.

Having been in the Automotive industry for 33 years, Rob has a varied experience from many disciplines across the business areas and takes an active role to achieve a better diversity mix. Rob regularly speaks at Schools to encourage young people, especially women, to consider the industry where they may have previously dismissed it.

Born in South Somerset, Rob is married with three (adult) sons. He enjoys spending time with his family and friends abroad and loves the sun and surf in Cornwall. He regularly partakes in long range trekking including a recent climb to the summit of Mt Toubkal after 5 days through the Atlas Mountains. He supports Arsenal FC, likes to travel, listen to music and attend major live music & sporting events.

Robin’s participation has been made possible through Speakers for Schools partnership with the UK Automotive 30% Club and his school talks will include a focus on inspiring girls to consider opportunities in the automotive sector and encouraging all students to aim high.