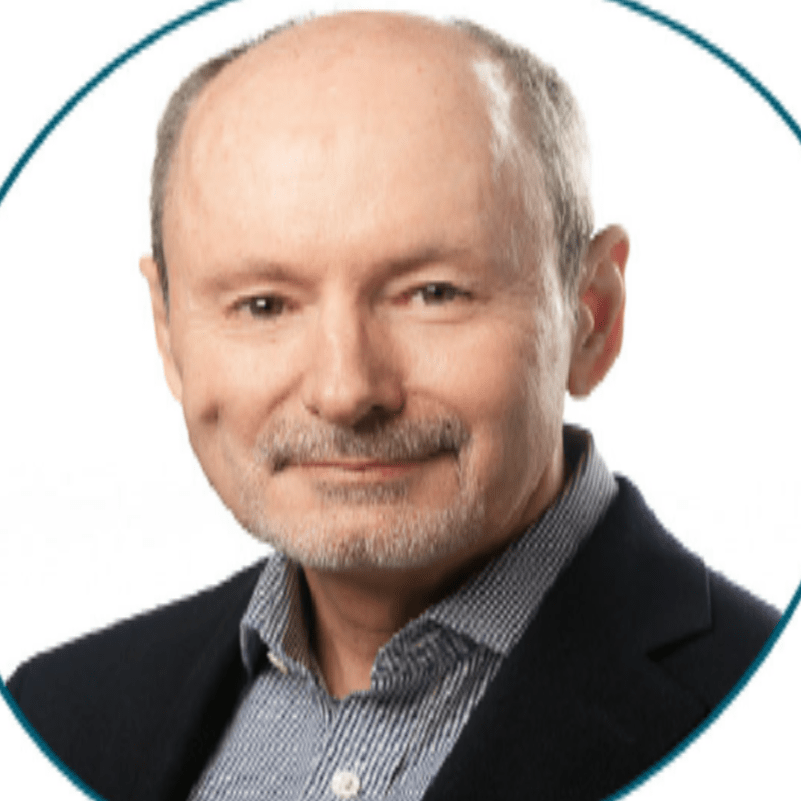 He is a Trustee for the Education and Employers Taskforce, a Fellow of the Royal Society of Arts, Governor of Harlow College and past President of the Publishers Association. He is also Chair of the judging panel for the National Teaching Awards and Honorary Group Captain RAuxAF. Rod is a graduate of University College London.