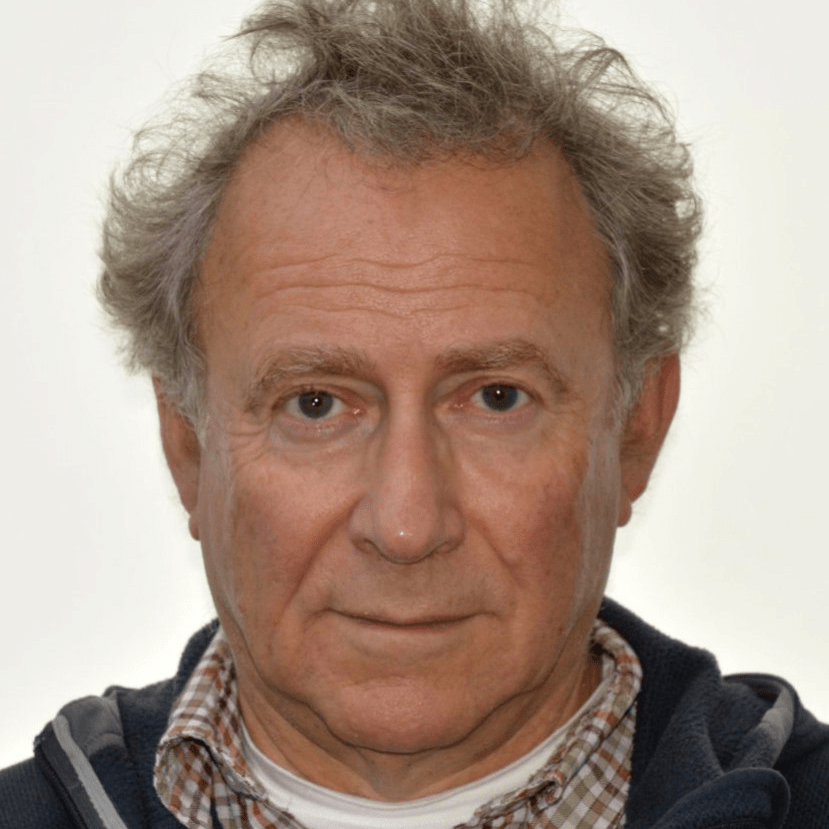 Roderick fought a parliamentary election in 1983. His interests include skiing (former Captain of the Oxford University Ski Team), sailing (he has a yacht in France) and golf (with a very poor handicap). Roderick lives in central London with his wife and 2 children.