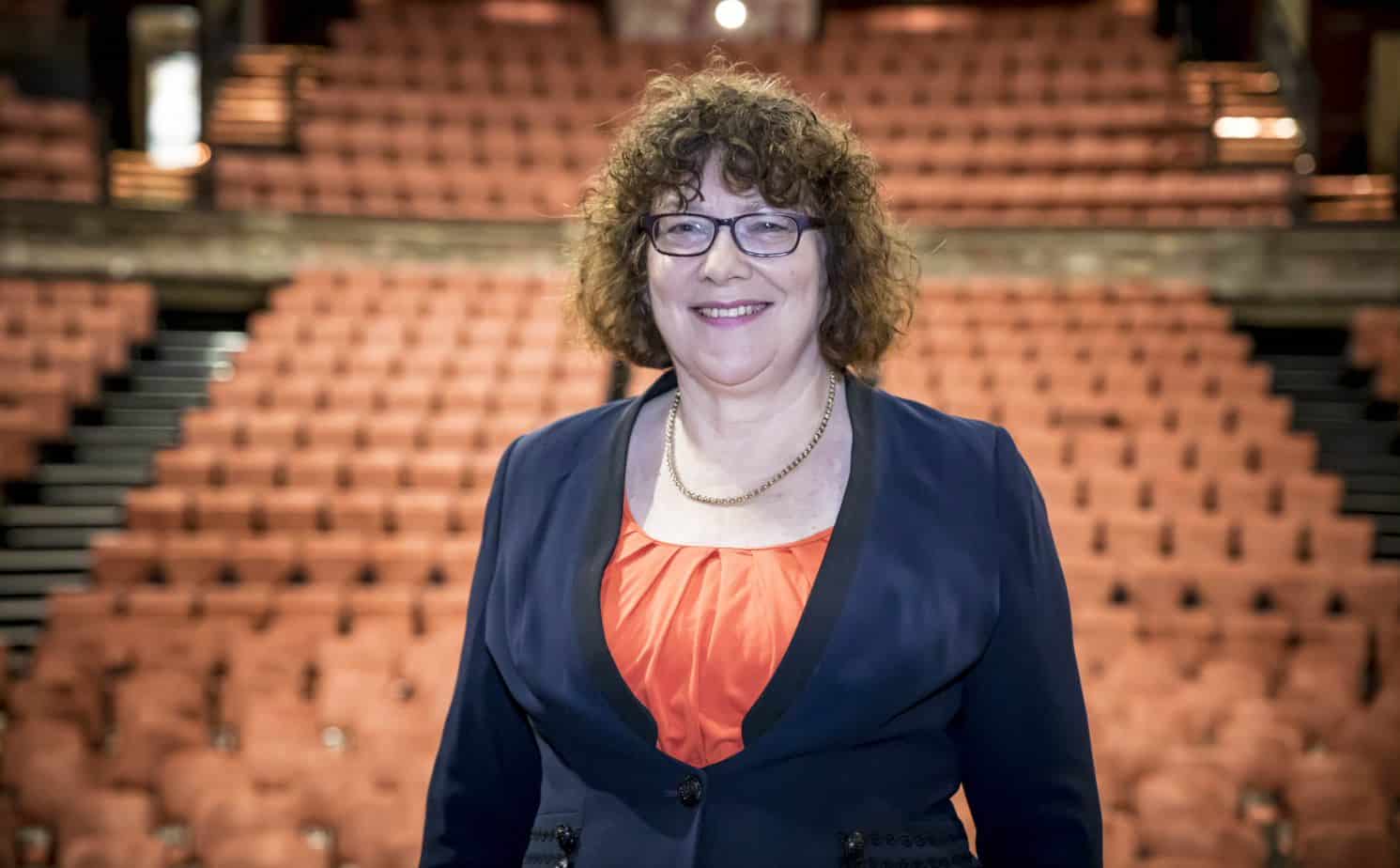 Ros Kerslake CBE is Chief Executive of the National Lottery Heritage Fund, a UK wide funding distributor. She joined in 2016 after a career largely in property and regeneration including CEO of The Prince’s Regeneration Trust and of Regenco ( a West Midlands based Urban Regeneration Company) and Property Director at Network Rail. In addition she is a non-executive Director of U + I PLC and on the CVS Honours Advisory Committee. She originally qualified as a solicitor and holds an MBA. She has received honorary doctorates from Keele and Staffordshire Universities and an OBE and CBE for her work in heritage and regeneration.