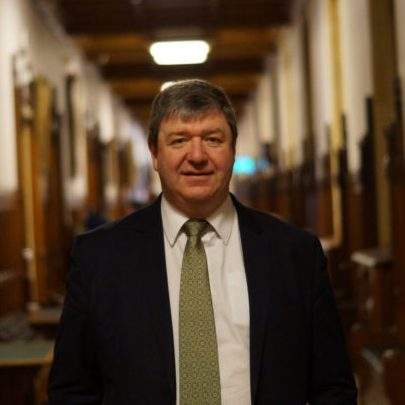 Alistair Carmichael is the Deputy Leader of the Scottish Liberal Democrats. He was appointed as Secretary of State for Scotland in October 2013. He has been the MP for Orkney and Shetland since the 2001 general election.

Alistair attended Port Ellen Primary School and Islay High School. He gained an LLB in 1992 at the University of Aberdeen, a diploma in Legal Practice in 1993 and qualified as a solicitor and Notary Public in 1995.