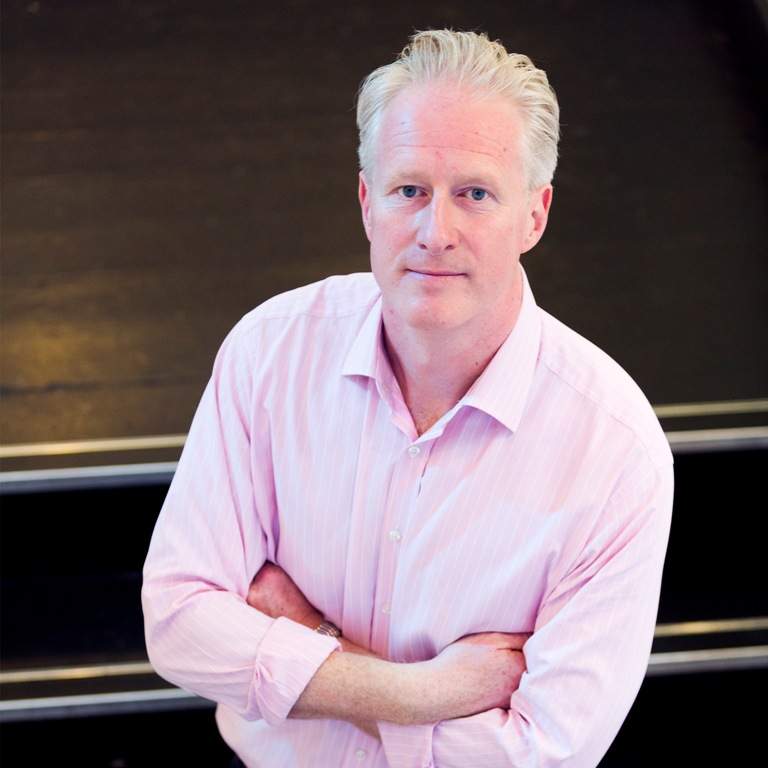 Russ is Group CEO of The Creative Engagement Group (TCEG), a group of seven agencies – WRG, The Moment, Just Communicate, Axiom, Forty1, Cormis and Logicearth.
Russ worked with private equity house LDC to help create, structure and position TCEG and exit its investment in the strategic trade sale to Huntsworth plc in 2017.

Before TCEG, Russ spent his career in advertising, as CEO of Havas Worldwide where he successfully developed its integrated digital, social and PR capabilities. After starting his career with Coca-Cola, he worked for the early part of his career as strategist and Head of Planning at a number of advertising agencies including McCann; BDDH; HHCL & Partners; Lowe and JWT before moving into general management.

Russ has featured as a Campaign magazine ‘Top 10 CEO’ and ‘Top 10 Strategist’, plus been voted one of the UK’s ‘Inspirational Creative Leaders’.
Russ is a member of the Marketing Group of Great Britain, a mentor for The Marketing Academy; a Fellow of the RSA; EMBA & MBA entrepreneurial projects evaluator for Said Business School; lead advisor to UWL and former non-executive director of Basketball England.

Russ is Chair of Trustees for Creative Mentor Network – a mentoring charity supporting young people from low-income backgrounds into careers in the creative industries.