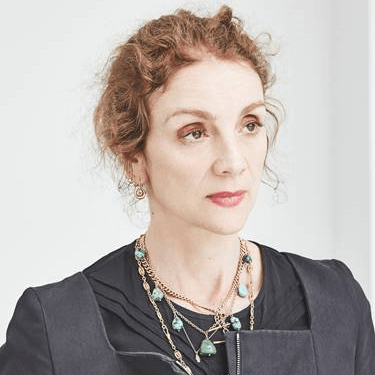 Sally Woodward Gentle is a BAFTA winning executive producer of television dramas including Killing Eve, Any Human Heart, Enid and Whitechapel.
Since forming Sid Gentle Films Ltd in September 2013 Sally has executive produced four seasons of the BAFTA nominated and ITV ratings hit The Durrells, as well as Sky Arts equally highly acclaimed Neil Gaiman’s Likely Stories. Sally also executive produced SS-GB, the Purvis and Wade adaptation of Len Deighton’s classic thriller that aired on BBC One in February 2017.
Sally executive produced both series of Emmy, Golden Globe and BAFTA nominated Killing Eve, a female spy thriller, for BBC America. Series two aired on BBC One in June 2019. Starring Jodie Comer, Sandra Oh and Fiona Shaw – who have all won coveted awards for their roles – the first series was written and executive produced by Phoebe Waller-Bridge. Based on the ‘Villanelle’ series of novellas by Luke Jennings, series three is in production. Series 3 is about to enter production.
Prior to Sid, Sally was Creative Director of Carnival Films. In 2010 she appeared in Broadcast’s Power List for women in film and television. With Sally at its creative helm, Carnival won Indie of the Year at the 2011 Televisual Bulldog Awards and Best Indie at the 2012 Broadcast Awards.
Before joining Carnival, Sally was the Creative Director for BBC Drama Production following a year as Acting Head of In-House Drama. Prior to that, she was Head of Development for all BBC drama. While at the BBC she worked across a range of high profile output including Tipping the Velvet, Cambridge Spies, Waking the Dead, the first series of the new Dr Who, Philip Pullman’s Sally Lockhart Mysteries, and the HBO co-production, The House of Saddam. She was also at the centre of a remarkable run of new dramas on BBC Four including the BAFTA nominated film Kenneth Williams: Fantabulosa!
Sally was formerly Managing Director of Kudos where she helped originate and executive produce BAFTA nominated drama series Psychos created by David Wolstencroft for Channel 4. She continued the relationship with David Wolstencroft and oversaw the inception of Spooks before leaving for the BBC.