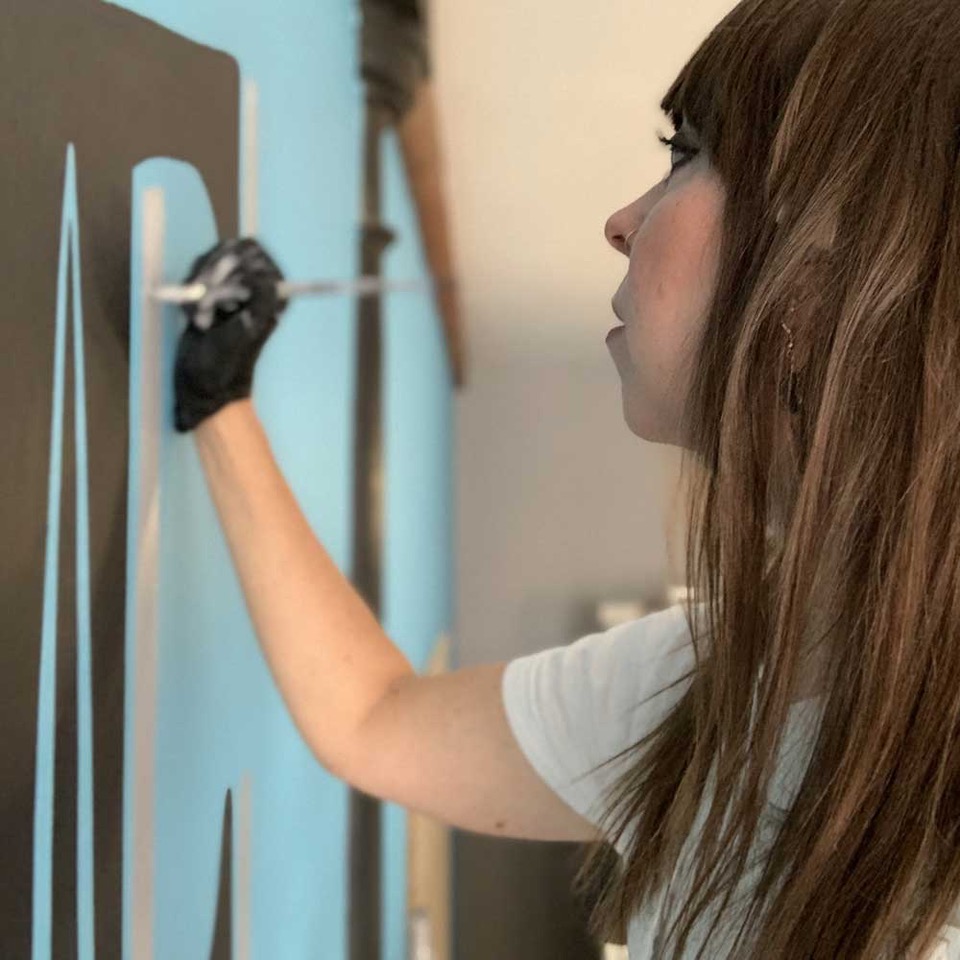 Her working background is as eclectic as it is fascinating: with partner Leigh she ran a pirate radio station; set up and sold a nationally-renowned wedding stationery company with a shop at Virgin Bride in Trafalgar Square, (complete with celebrity-laced client list); typeset obituaries; did record distribution, ran a record label, made 45rpm record adapters, held shows and gallery events and ran creative workshops as well as teaching and youth work. All this while illustrating.

Inkymole Limited has been operating continuously since 1993 and has grown a client list that reads like an A-Z illustrators’ dream Roladex, including Coca Cola, New York Times, Tiffany Jewellers, Toyota, Disney & Saatchi & Saatchi. Sarah has over 800 published book projects to her name and with creative partner Leigh divides her time between illustration, public speaking and a ceaseless series of side-ventures.

In collaboration with her partner Leigh Adams, Inkymole launched a live education project, ‘Stupid Enough’, which premiered in Austria in the autumn of 2015, and toured UK educational establishments for three years. (Note for editor, the film has ended its tour now!)