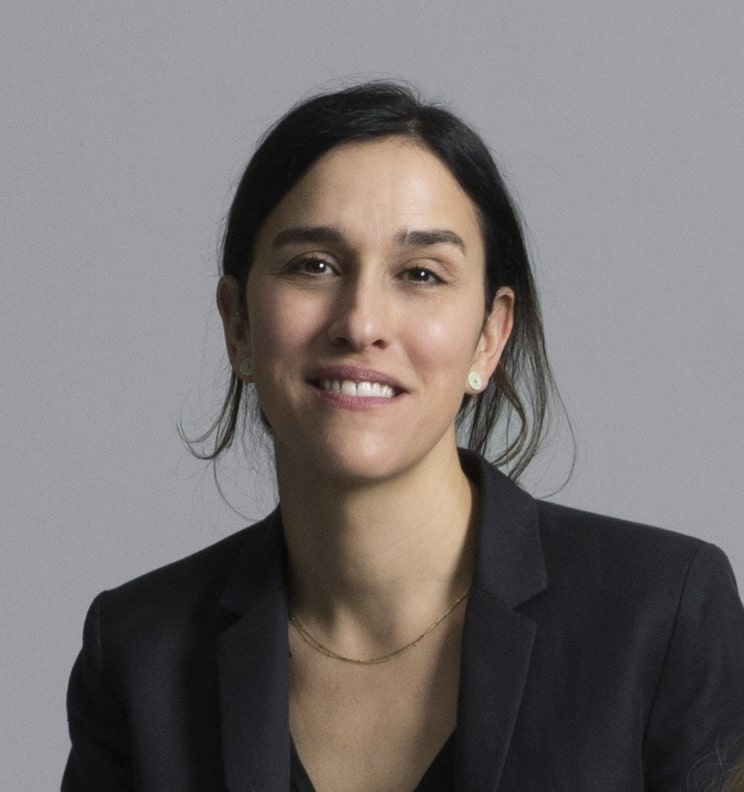 Sarah Gavron’s feature debut was BRICK LANE, which earned Sarah a BAFTA nomination and The Alfred Dunhill Talent Award at the London Film Festival. Prior to this Sarah’s first full length drama, the Dennis Potter Award-winning THIS LITTLE LIFE for BBC TV, won her the TV BAFTA for Best New Director, both Royal Television Society and Women in Film and TV Awards for Best Newcomer, and a nomination for the Douglas Hickox award for Best Debut Director at the British Independent Film Awards. Sarah was then selected as one of Variety’s ten directors to watch at the Sundance International Film Festival. During and after her training at the NFTS, Sarah made many short films that have screened internationally and won major awards. Her feature documentary THE VILLAGE AT THE END OF THE WORLD was nominated for The Grierson Award and won the prestigious Margaret Mead Award.  Sarah followed this with SUFFRAGETTE (2015) for Ruby Films, Pathe, Film4 and the BFI, starring Carey Mulligan, Helena Bonham Carter, Meryl Streep, Anne-Marie Duff, Brendan Gleeson and Ben Wishaw. In 2017 she directed some of Season 4 of TRANSPARENT for Amazon Studios. Her latest film, ‘ROCKS’ for Film4, Fable Pictures and the BFI, premiered at TIFF 2019.