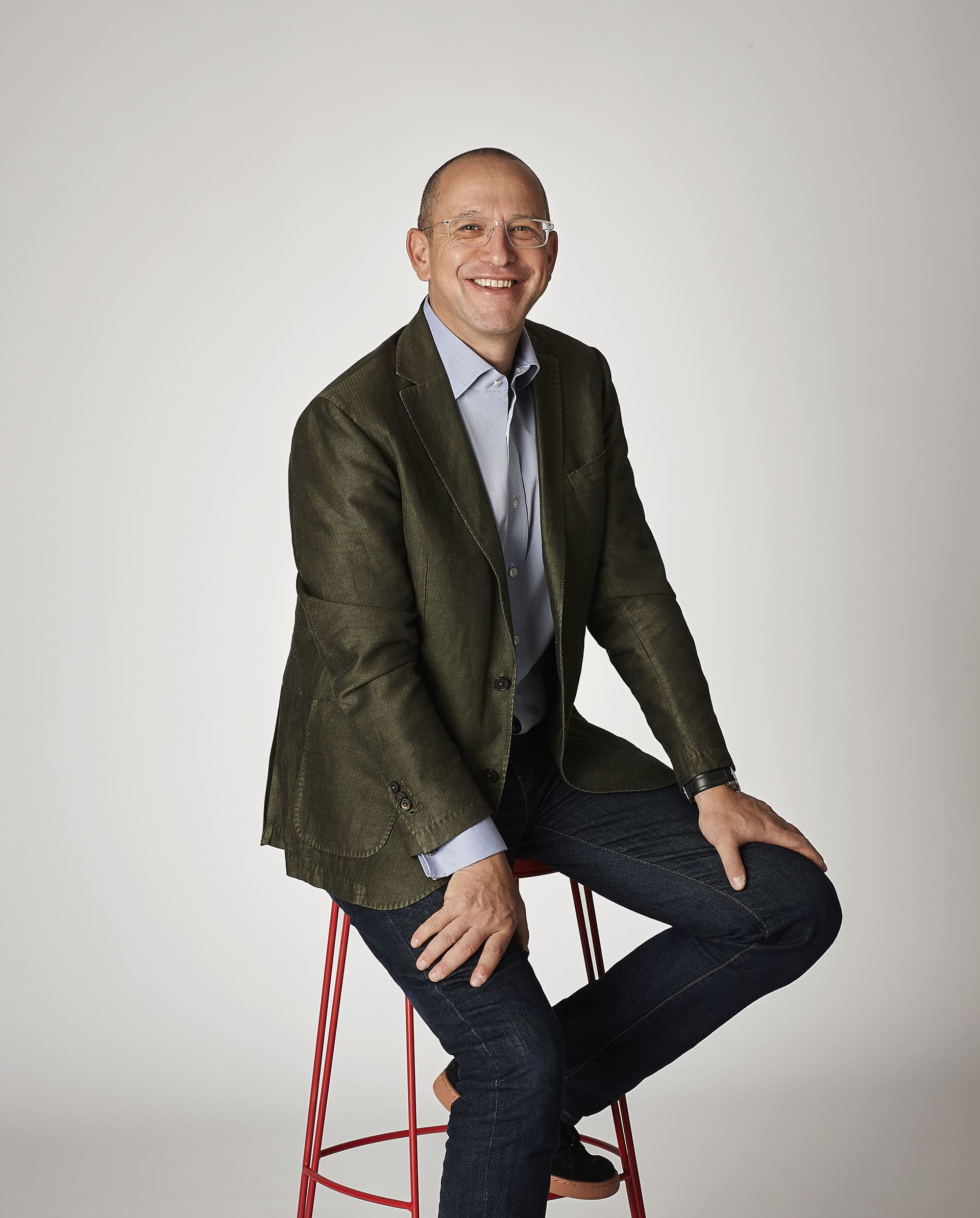 Shai Weiss is Chief Executive Officer at Virgin Atlantic and an Executive Director of the
Virgin Atlantic board.
Shai joined Virgin Atlantic as Executive Vice President and Chief Financial Officer in July
2014 from Virgin Management Ltd, where he had been an Investment Partner since 2012
and was a Founding Partner of Virgin Green Fund. In January 2017 Shai assumed the role
of Executive Vice President and Chief Commercial Officer responsible for shaping the
airline’s strategic position in the market, driving opportunities for new revenue, and leading
the loyalty, alliances and marketing programs that distinguish the airline. In January 2019,
Shai took up the role of Chief Executive Officer. Following the impact of the Covid-19
pandemic on the global economy, Shai led Virgin Atlantic through the crisis and delivered
the privately funded, solvent recapitalisation of the airline and holiday business in
September 2020. Through his role at Virgin Group Shai has been a member of the Virgin
Atlantic board from summer 2012.
Shai has extensive financial and operational expertise. Prior to joining Virgin Group, he held
several senior management positions at ntl:Telewest (now Virgin Media), the UK and
Europe’s largest cable operator. Shai was part of the turn-around of ntl with roles including
Managing Director of Consumer Products, Director of Operations, and Director of Financial
Planning for the Consumer division. Shai was also behind the merger between Virgin
Mobile UK and ntl:Telewest and the re-brand to Virgin Media.
Prior to ntl, Shai established the European office of early-stage technology venture fund
JVP and was a senior associate with Morgan Stanley.
Shai also serves as a non-executive director of Checkpoint Software Technologies (NASDQ:
CHKP), a leading provider of cyber security solutions to governments and corporate
enterprises globally.
Shai holds an MBA from Columbia University in New York and a BBA from City University of
New York, Baruch College. He resides in London with his family, attends Arsenal games
whenever he can, reads The New Yorker magazine from cover to cover and attempts to
play basketball.