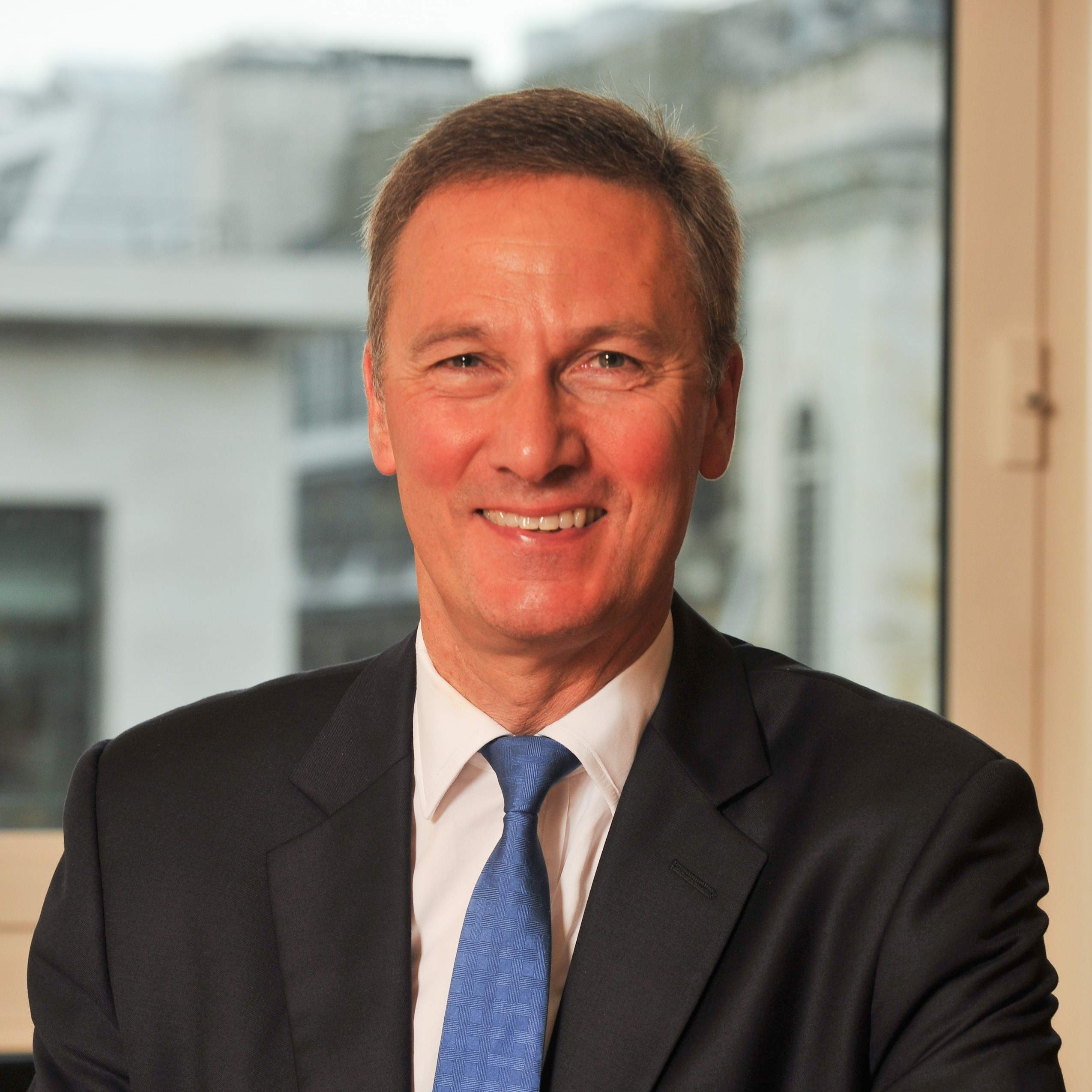 Simon Lewis was appointed Chief Executive of the Association of Financial Markets in Europe (AFME) in October 2010. AFME is the trade body which represents the pan-European investment banking industry. Previously he was Director of Communications and the Prime Minister’s Official Spokesman at 10 Downing Street. He has held a number of senior corporate roles including Director of Corporate Affairs at Vodafone, Centrica and Nat West. He was appointed as the first Communications Secretary to The Queen in 1998.

He is a Visiting Fellow at Oxford University from where he has a degree in Philosophy, Politics and Economics. He also has an M.A. in Political Science from the University of California at Berkeley as a Fulbright scholar. He is a visiting Professor at the Cardiff School of Journalism. Simon is Chairman of the Fulbright Commission and a member of the Council of University College School (UCS) in Hampstead, North London. He is also a member of the Advisory Board of the National Portrait Gallery. He is married with three children.