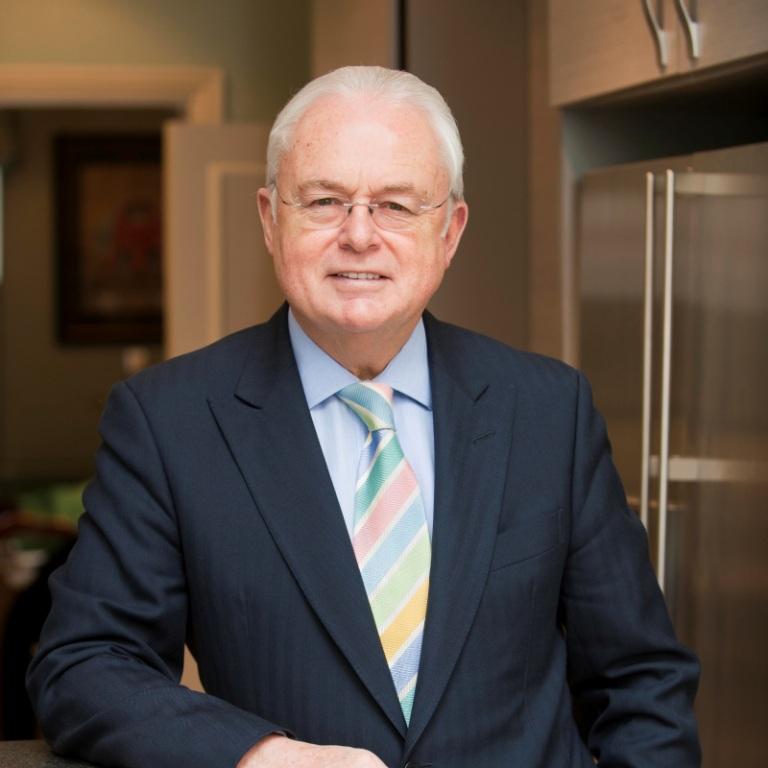 During 32 years as a television journalist Martyn Lewis anchored every mainstream national news programme on the UK’s two main terrestrial TV channels,including ITV’s News At Ten and the BBC’s Nine O’Clock News, before taking up a business career. He recently returned to broadcasting to present a weekly interview programme called “Agenda” on “The Wireless”, a new radio station for the over-50s created by the charity Age UK.

He has been active in the UK voluntary sector for over 30 years. His current involvement includes : Chairman of the National Council for Voluntary Organisations (the main umbrella body for the sector), Chairman of the Awards Committee of the Queen’s Award for Voluntary Service (part of the Honours system and the equivalent of an MBE for groups of volunteers); “Founder-At-Large” for YouthNet (which created the site.org, offering all kinds of advice to 16 to 25 year olds, and Do-It.org, the national volunteering database) , Chairman & Co-Founder of Families Of The Fallen; Permanent Deputy Chair of the Lord Mayor of London’s Dragon Awards, President of United Response, and a Vice-President of Macmillan Cancer Support, Help The Hospices and Marie Curie Cancer Care. He campaigns for more regular coverage of the achievements of charities in the UK’s national media, and recently chaired the Inquiry into levels of Executive Pay in the Voluntary Sector. He is a Patron of “Positive News” and Do-It.org, Director of IPSO (the Independent Press Standards Organisation) and the author of 7 books, including “Reflections On Success”, for which he interviewed 67 famous people from a wide variety of professions.

In 1993, he made the news himself in both the UK and USA with two controversial and widely-debated speeches arguing for a shift in the agenda of TV news programmes to achieve a fairer balance between the positive and the negative, and analyse success and achievement as well as failure – a theme to which he recently returned with new arguments for what he calls “solutions-driven journalism”.

Martyn was awarded a knighthood in the January 2016 New Year’s Honours for services to the Voluntary and Charitable Sectors particularly the Hospice Movement.