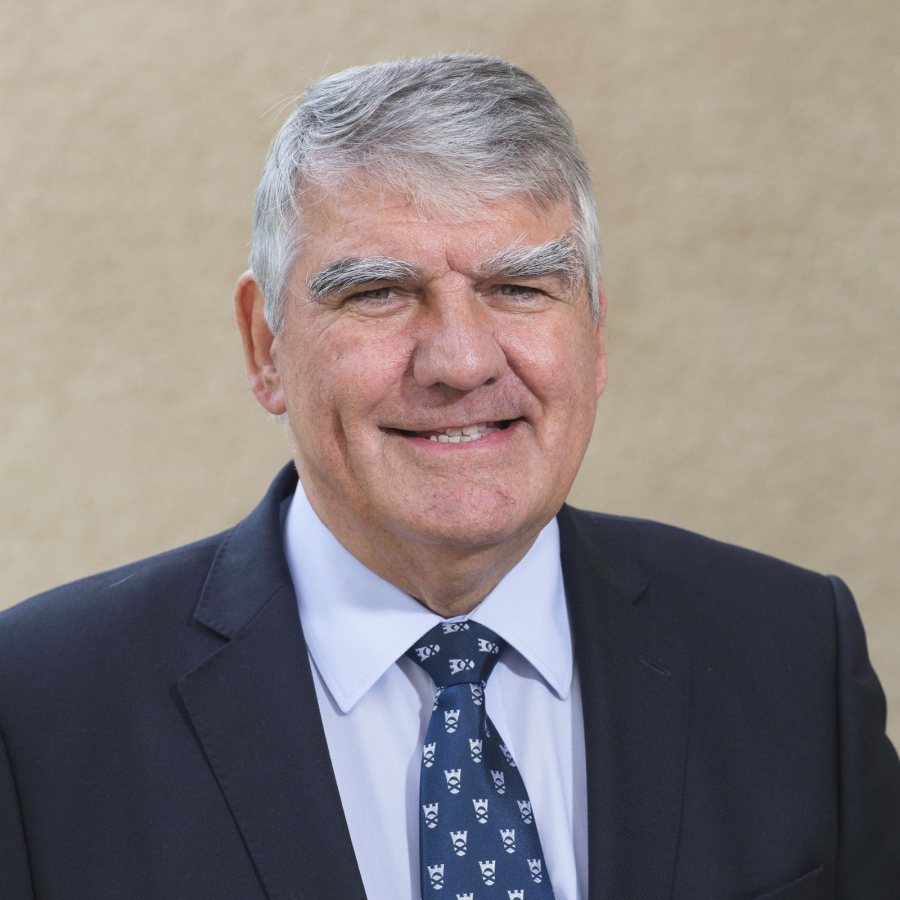 Sir Moir Lockhead was born in a mining village in County Durham and first came to Scotland in 1979 to be Glasgow City Transport’s Chief Engineer, where he oversaw the final stages of the underground’s refurbishment.
He joined Grampian Regional Transport as its General Manager in 1985 and led a management and employee buyout in 1989. What ultimately became the Aberdeen-headquartered FirstGroup was floated on the stock exchange in 1994 and, as Chief Executive and Deputy Chairman, Sir Moir steered it to becoming a multi-national, £6 billion business employing almost 130,000 people.
He was awarded an OBE in 1996 for services to the bus industry, knighted in 2008 and was awarded the VisitScotland Silver Thistle Award in 2010 for outstanding services to the tourism industry in Scotland.
Sir Moir retired from FirstGroup in late 2010 and since then has split his time between cattle farming on his family’s Aberdeenshire estate and various other roles including Senior Governor of the Court of the University of Aberdeen (until 2016) and Chairman of Scottish Rugby Union (also until 2016)
He took over as Chairman of the National Trust for Scotland on 1 May 2015.