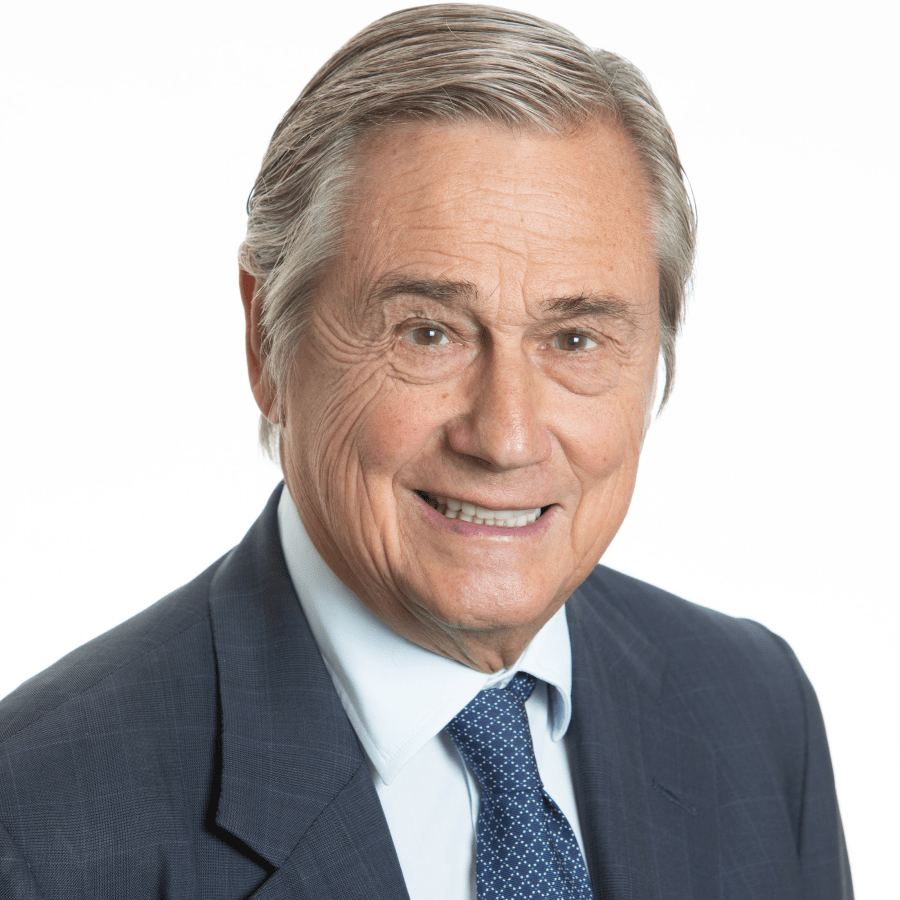 Simon has been in Investment Banking for over 50 years, at Kleinwort Benson where he became Chairman and more recently at Goldman Sachs. He started his own company in August 2005, Simon Robertson Associates LLP, offering corporate finance advice to a limited number of international companies.

Simon was knighted for services to Business in the Queen’s Birthday Honours list in June 2010 and was also honoured in France as an “Officier” of the Ordre des Arts et des Lettres in October 2011 and “Officier” de la Légion d’Honneur in 2014 and was made an Honorary Member of the Association pour la Rayonnement de l’Opera national de Paris in June 2019. He is also a Life Fellow of the College of Advocates of St Paul’s Cathedral and an Honorary Fellow of Eton College.