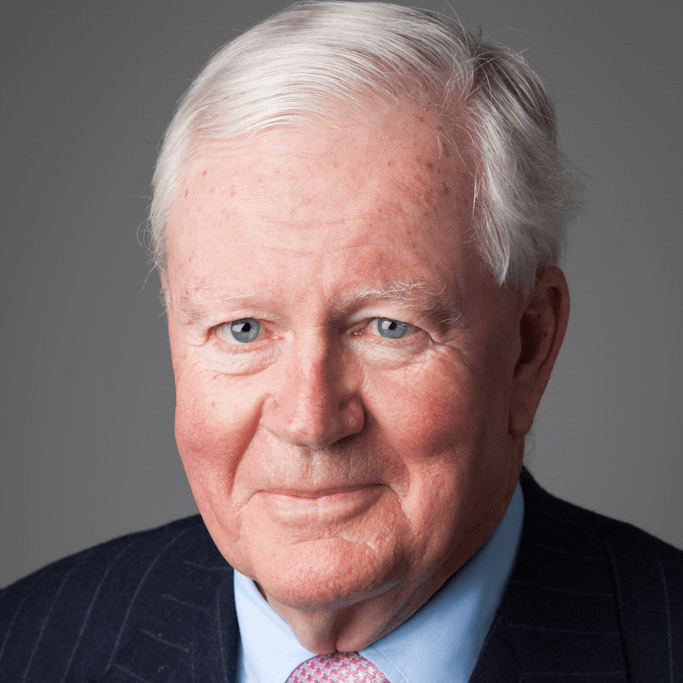 Sir Win Bischoff was Chairman of the Financial Reporting Council in the United Kingdom from 2014 to 2019 and is Chairman of JP Morgan Securities plc from 2014. He is a member of the International Advisory Board of Akbank TAS, Turkey. Since 1983 he has served on the boards of 10 major public companies (5 in the UK, 3 in the US, 2 in Europe).

Sir Win was awarded a Knighthood in the New Year Honours List in 2000 for services to the banking industry, and an Honorary Doctorate in Science by City University, London in the same year. In 2016 he was awarded a Non-Executive Director Lifetime Achievement Award.