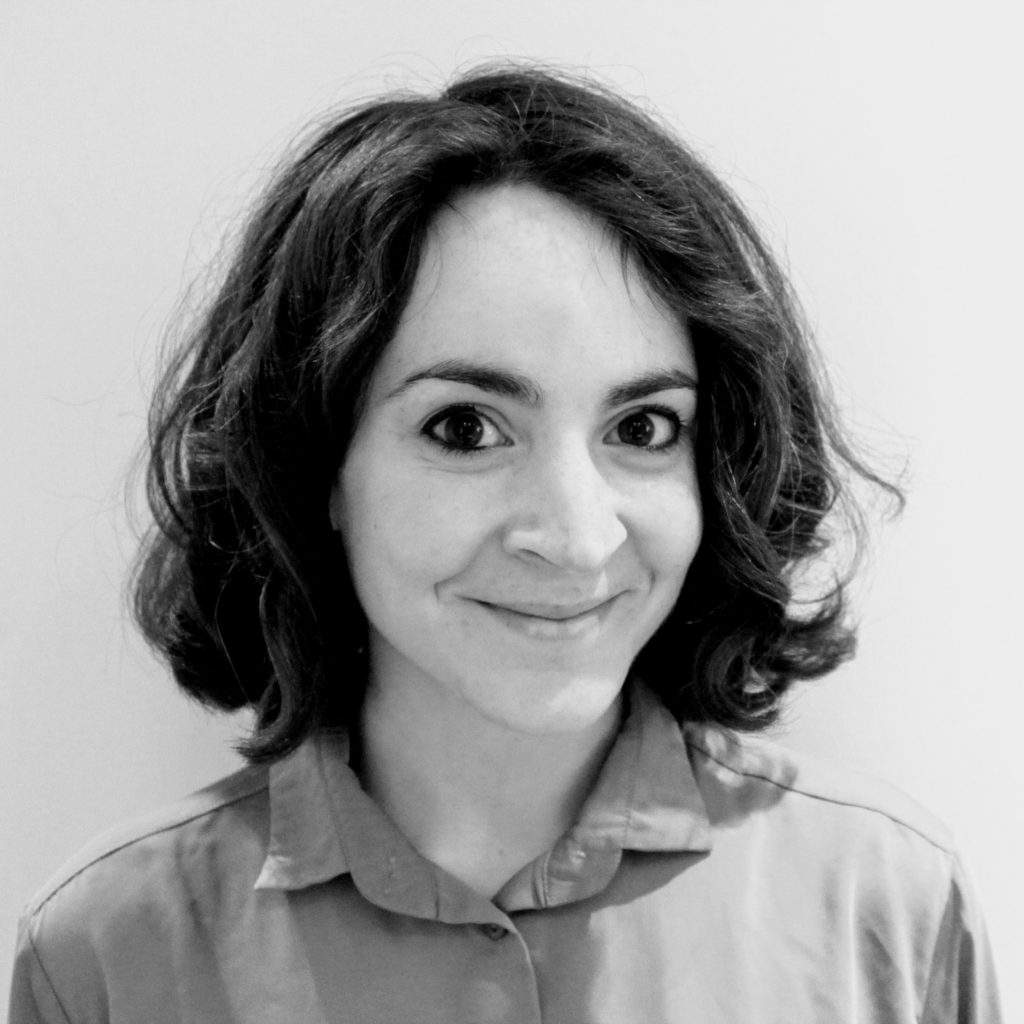 Economics Correspondent at The Economist

I cover the British economy for The Economist magazine, including everything from micro to macro. Examples of things I write about include what the Bank of England is doing, the changing economics of running the national lottery and the economics of tipping. I previously covered Donald Trump’s trade policy, women in economics and the US economy. I co-hosted the “Trade Talks” podcast for several years, and now co-host the “Money Talks” podcast. Before joining The Economist I worked at the Institute for Fiscal Studies, where I analysed pensions and the public finances in the UK. I studied economics at the University of Cambridge.