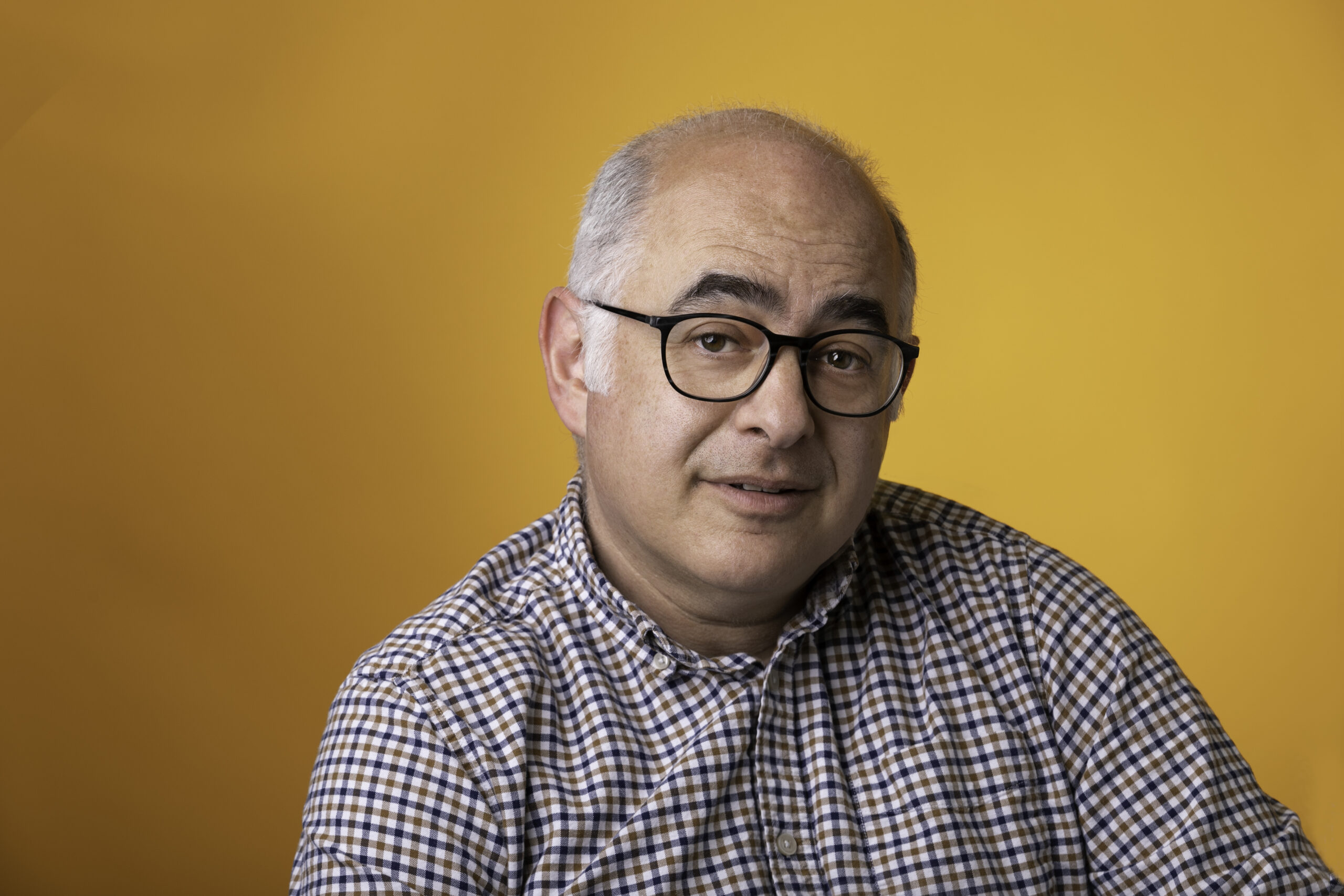 Stefan Stern has been writing and commenting on business, management and politics for three decades. His career in journalism has included stints at Euromoney, the BBC, Management Today magazine and the Financial Times, where he was the management columnist between 2006 and 2010. He has won awards for his management writing and blogging. He has written two books: Myths of Management – what people get wrong about being the boss (with Cary Cooper), 2017; and How To Be A Better Leader (2019).

In October 2010 Stefan was appointed Visiting Professor in management practice at Bayes Business School (formerly Cass), City, University of London. He is a Fellow of the RSA. He continues to write for the FT and the The Guardian among other titles. Stefan lives in south London. He is married with two daughters.