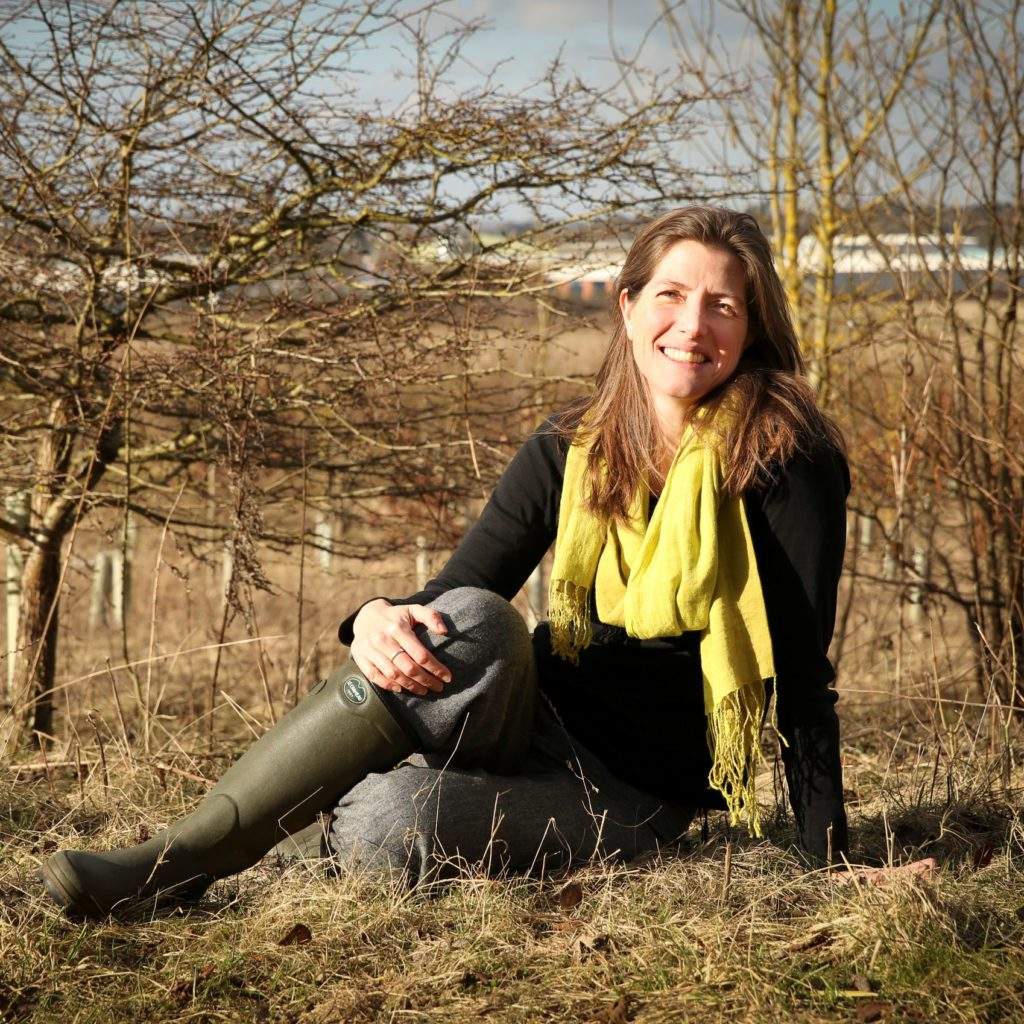 Stephanie Hilborne OBE has worked in the environment sector for her whole career and is passionate about leaving the planet in a better state for future generations. She is currently Chief Executive of The Wildlife Trusts, a movement of more than 830,000 members, 45,000 volunteers with an exceptional reach into communities across the UK. She has ensured the movement works well and has an effective national voice to promote its vision of People Close to Nature, Land and Seas rich in wildlife.

Under Stephanie’s leadership the movement campaigned successfully for the Marine & Coastal Access Act 2009 and has championed the need for nature’s recovery. On land, this means restoration of whole landscapes. It was The Wildlife Trusts’ vision that led to the Government commissioning a review chaired by Sir John Lawton and the publication in 2010 of the landmark report Making Space for Nature. Stephanie went on to call for a White Paper on the Natural Environment, which was published in 2011 and stated the government’s intention to be “the first generation to leave the environment in a better state than it found it”. This remains a commitment and of fundamental importance as two thirds of our environmental legislation relates to the European Union. Stephanie is now closely involved in influencing Westminster to ensure that the ambition of our environmental legislation is reflective of the urgency to tackle climate change and to the state of nature.

Stephanie served on the Government Forestry Panel and Defra’s Smarter Environmental Regulation Review and was vice chair of the UK Green Building Council. She is part of the Greener UK Board, a coalition formed in the aftermath of the Referendum. Stephanie previously led Nottinghamshire Wildlife Trust and Wildlife & Countryside Link. She has a degree and Honorary Doctorate from Bristol University, an MSc in Conservation from UCL, and was awarded an OBE in 2010 for Services to Nature Conservation.