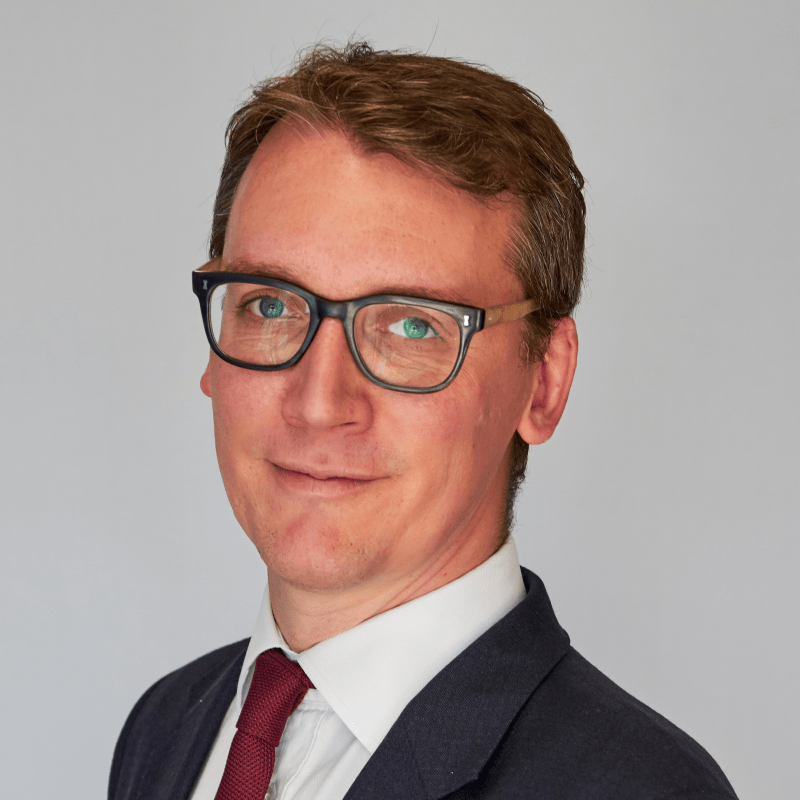 Stephen Lotinga is Chief Executive of the Publishers Association, joining in 2016. His career has spanned the private and public sectors including previously in government as Director of Communications to the Deputy Prime Minister and Deputy Director of Communications for the Government. Stephen has worked as Executive Director of External Affairs and Strategy at PHSO, Managing Director at Edelman, and Managing Director and Partner at Bell Pottinger. Earlier in his career he worked for the Liberal Democrats as a Senior Policy Advisor, including leading the team of advisers in 2010 who successfully guided the Party into the first coalition government in half a century. Before that he worked as DCMS Policy Adviser to the Liberal Democrats where he was originally introduced to the world of publishing, intellectual property and the wider creative industries.