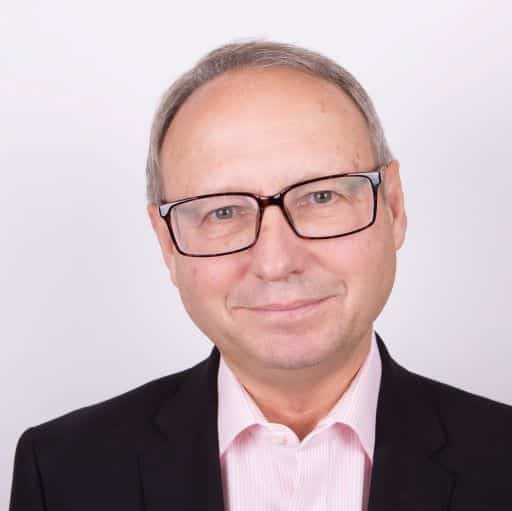 Stephen is Chair of Retail Economics (research consultancy), non-executive director of Timpson Group (privately held services retailer) and a member of the Board of Trustees for University of Bristol.

Stephen spent 7 years as marketing director at B&Q before leading the acquisition of Screwfix Direct which he then chaired through a period of strong growth. He went on to become director of communications at Kingfisher plc and took the helm of the Ellen MacArthur sponsorship programme. Subsequently, he worked on the boards of WHSmith and Woolworths.

Stephen was Director General of British Retail Consortium for 5 years to the end of 2012. The BRC represents UK retail, large and small, lobbying governments and near-government organisations, as well as producing key retail data. Through this role Stephen appeared frequently on TV, radio and press to discuss business issues.