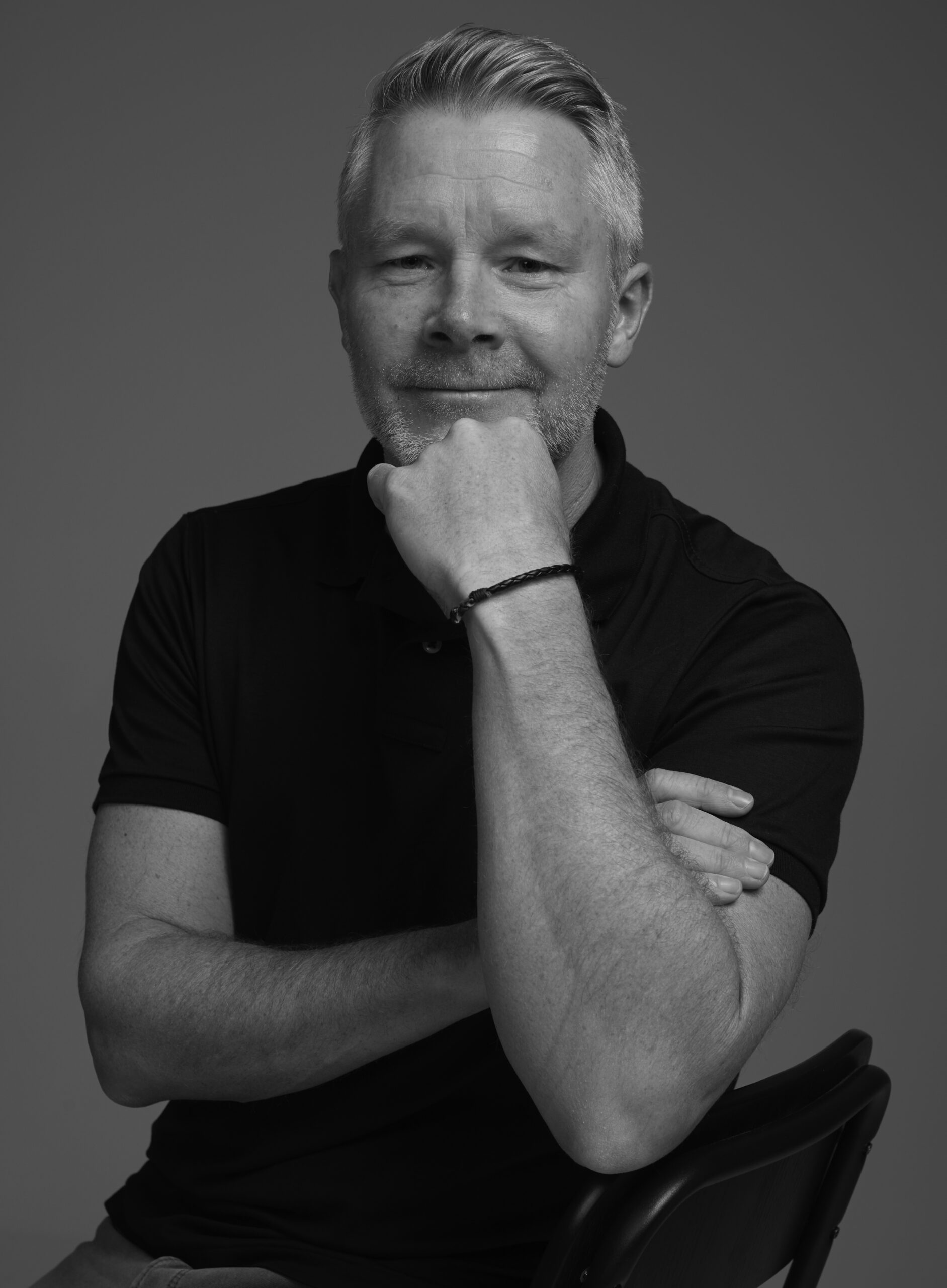 Steve Hewitt is Executive Chair at Gymshark, the fitness community and apparel brand that sells to over 180 countries via its 14 e-commerce stores. Steve joined Gymshark in June 2014 as an external advisor, before becoming Managing Director the following year, having previously been CEO at Sport Brands Group and EMEA commercial director at Reebok.

In 2017 Steve became CEO and spearheaded the building up of the senior leadership team that has been responsible for the exponential growth of the brand on a global scale, winning many international awards along the way. As CEO, Steve grew the customer base from 40K to 4M active customers and grew a sales number from £4M to £400M.

In August 2021 Steve moved into the role of Executive Chair, with Founder Ben Francis becoming CEO.