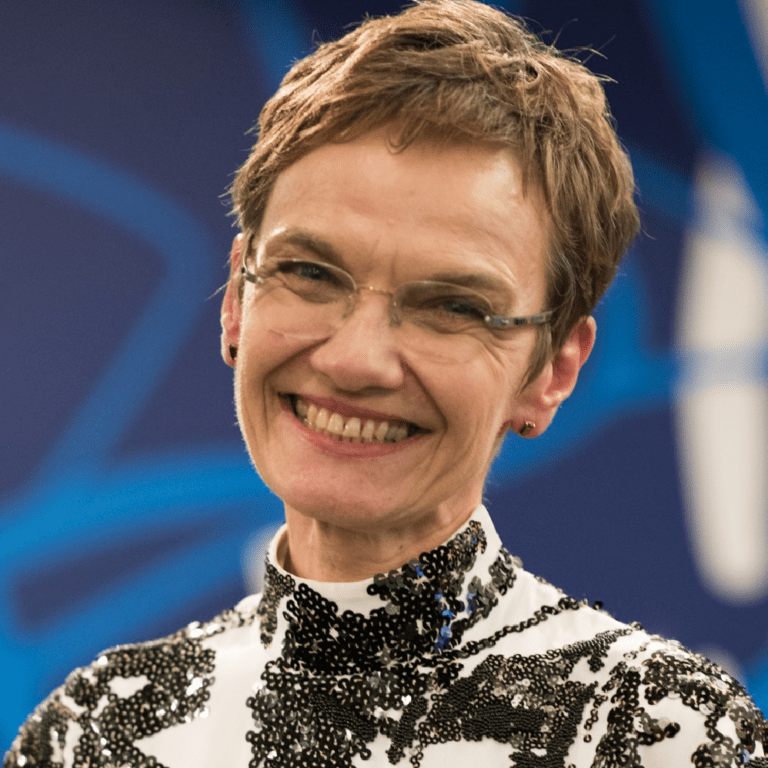 Adviser on Leadership and the Arts and Former Director, Clore Leadership Programme

Sue Hoyle is a Lay Commissioner for Judicial Appointments Commission and was previously the Director of the Clore Leadership Programme, which develops leaders in the arts, including theatre, dance, film, digital media, museums, heritage, music and visual arts. She is also former Programme Adviser to Hong Kong University and evaluates an arts management course based in New Delhi, which works across eight countries in South Asia. Sue’s career began in Paris, where she was a university lecturer, before she started working in dance. She was English National Ballet’s first education officer, managed a contemporary dance company and led the national strategy for dance at Arts Council England. She’s worked in cultural policy, as deputy chief executive at the Arts Council and as a Board member of the British Council. She is now on the boards of arts organisations including Leeds Culture Trust, the Royal Opera House and Fuel theatre. Brought up in Nottingham, Sue studied Drama and French at Bristol University before beginning her professional life in education and the arts.