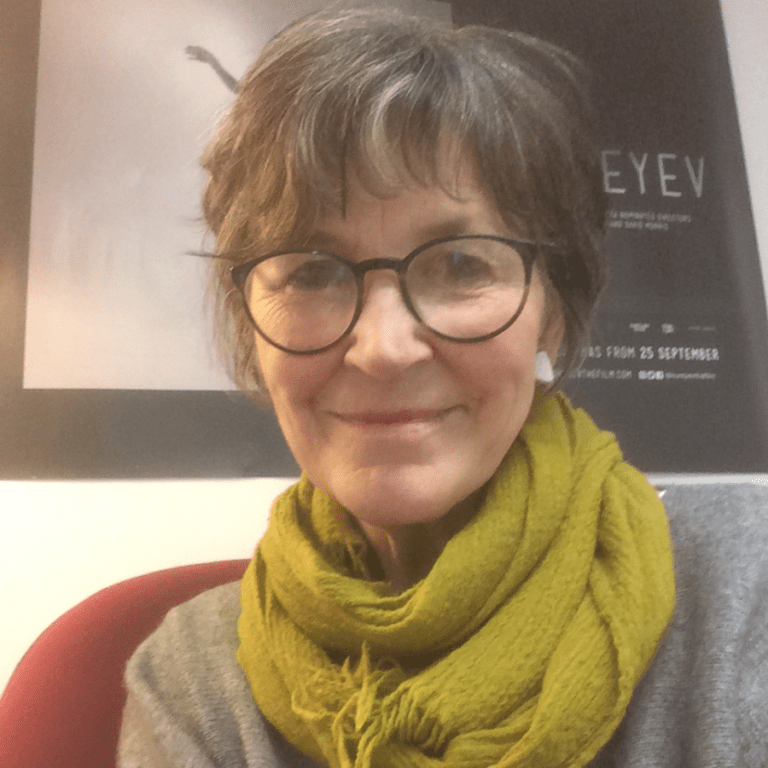 Susannah Shaw has been involved with film since she was at art college in the early ‘70s. Since then she’s worked at the BBC and Aardman, in film editing and camera operation, working with many of Aardman’s top animators. Valuable experience which lead her to found the Bristol Animation School at UWE, with a course that would bridge the gap between university degree and the industry. Her book, Stop Motion – Craft Skills for Model Animation, became a ‘bible’ around animation courses, stretched to three editions, and was translated into Portuguese and Chinese. Most recently, she has turned to the cinema in her home town of Clevedon, where she was offered her dream job of running the Curzon, one of the UK’s oldest cinemas.