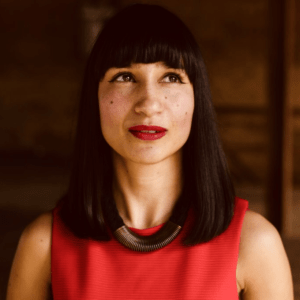 Susie is Assistant Director at Imperial War Museums where she leads public engagement for adults, young people, schools, and families across the five museums. Her extensive experience in arts, museums, festivals, and heritage includes roles with Historic Royal Palaces, Artichoke, and Battersea Arts Centre. In 2016, she was producer of London’s Burning, a festival to commemorate the 350th anniversary of the Great Fire of London, including London 1666 a 120-metre-long sculpture created by hundreds of young Londoners which was spectacularly set alight on the River Thames. In 2018, Susie became a Commissioner of Historic England.