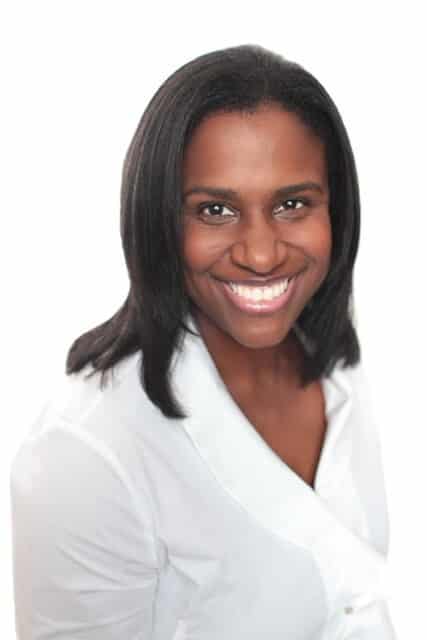 Syreeta Brown is currently Group Chief People & Communications Officer at Virgin Money UK PLC reporting directly to the CEO and is a member of the Executive Leadership Team. She was appointed to the role November 2021. Prior to joining Virgin Money Syreeta was a Managing Director at Citi and led the HR function for the Global Functions and Operations and Technology business in Europe, Middle East and Africa region. In this role Syreeta was responsible for the People Strategy and HR practices regionally for 20,000 employees.Syreeta has been a Board Trustee for the Access All Areas Theatre – a theatre company for learning disabled artists based in Hackney (2016-2019) and sits on the ‘Panel of Influential Women’ run by the Advanced Boardroom Excellence Group led by Helen Pitcher OBE, based in London which is focused on the development of senior executives. Syreeta was recently recognised for 20 years of service to Human Resources by CIPD and was named Financial Services Leader of the year at 2018 Black British Business Awards. Syreeta actively advocates for and supports Parents who have children with Special Needs focusing on Autism